The Police is seeking the public’s assistance in locating a missing girl. Missing is Marissa Latoya Walters 16 yrs, of Greenidges, St. Lucy. She is a pupil of the Ellerslie Secondary School.

Marissa is about 5′ 2″ tall, has a brown complexion and is slimly built. with a round face, small eyes and nose and a protruding forehead, She has small round ears which are pierced once, a pierced tongue, upper front teeth are protruding, She has thin lips, a round chin, square shoulders and an erect appearance, an abrupt manner. She also has a tattoo of her name “Marissa” on her left side and is in the habit of sucking the middle fingers on her left hand. 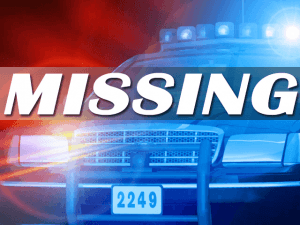 She left home about 16:30 hrs on Sunday 28th June 2015 and has not returned, at the time she was wearing a black close fitting skirt with netting and fabric at bottom, a white top, black sandals and carrying a brown hand bag.

Anyone with information relative to the whereabouts of Marissa Latoya Walters is asked to contact via the Emergency number 211, or the nearest Police Station.