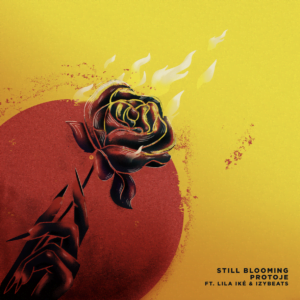 He just revealed the first new song and visualizer “Still Blooming” from the deluxe version.

IzyBeats, the hit-making co-producer of Koffee’s “Toast” and Lila Iké’s “I Spy,” reunites with Protoje and Lila to spruce up “In Bloom.” Now titled “Still Blooming,” it is a more spacious mid-tempo remix where Lila Ike’s vulnerable tone whisks against a laid-back reggae-styled medley of guitar strumming; plus Protoje matches not only Lila’s heart-felt sentiment, but also aligns with the nimble bounce of IzyBeats’ hypnotic bassline. The animated visualizer brings new life to the original In Search of Lost Time gem thanks to the creative minds of Joshua Solas, Acquille Dunkley and Yannick Reid.

Protoje and Lila Iké performed the original song on most recently on The Late Show with Stephen Colbert #PlayAtHome. 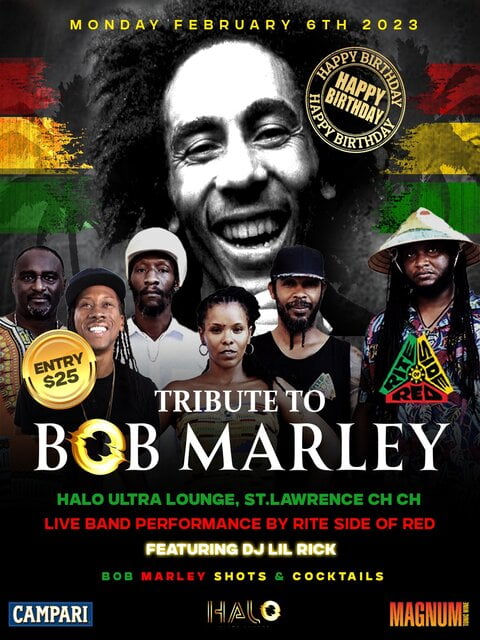