NATURAL GAS JACKS THEIR FEES ON BOTH DOMESTIC & COMMERCIAL USERS

Effective July 6th the National Petroleum Corporation (NPC) has increased its prices of natural gas to both domestic and commercial customers.

This rate increase, the first for domestic customers in 15 years and for commercial customers in 23 years, is a result of rising operational costs, a reduction in the availability of indigenous gas from the local wells and the cost of expansion which has increased significantly over the past years.

Historically, natural gas was produced locally but these indigenous sources have steadily declining over time while local demand has continued to increase. Within the last two years, in order to ensure the security and sustainability of supply, the NPC has imported natural gas to meet the growing customer demand and declining local supply.

For domestic households, the rate will move from $1.48 per cubic meter to $1.70 per cubic meter. Full details of the new rates for all customers will be stated on the gas bills issued after July 6th, 2017. 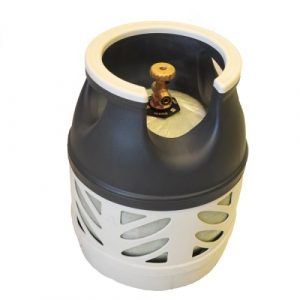 It is planned that the long term benefit of this rate increase will redound to further expansion of the network, as the NPC plans to increase output by the laying of pipes to allow more customers access to natural gas.