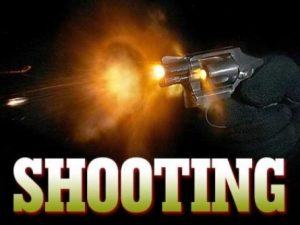 These offences were committed on the 30th March 2017, while at Todd’s Land St. George. Officers encountered Holligan and another man who opened fire at the police.

The second man is currently in custody, assisting police in their investigations.