HBO has been nominated in multiple categories for the 73rd annual Golden Globe® Awards, receiving 7 nominations for its exclusive original content. The announcement was made today in Los Angeles, California, USA. 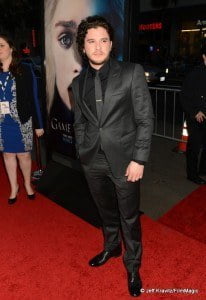 The original series that has become a global phenomenon, Game of Thrones, was nominated for Best Drama Series, whereas HBO’s original comedies, Silicon Valley and Veep were both recognized in the category for Best Comedy Series. Additionally, Veep received a nomination for Best Actress in a Comedy Series (Julia Louis-Dreyfus).

Show Me a Hero, the original mini-series directed by David Simon (creator of HBO’s The Wire), was nominated for Best Actor in a Limited Series or TV Movie (Oscar Isaac). 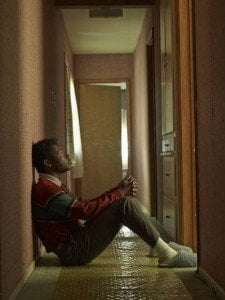 Additionally, as part of HBO Latin America’s acquired programming for the region, Mad Men and Ray Donovan received nominations for Best Actor in a Drama Series (Jon Hamm and Liev Schreiber, respectively) and Penny Dreadful was nominated for Best Actress in a Drama Series (Eva Green), summing up to a total of 10 nominations for HBO Latin America’s exclusive content.

These nominations were announced shortly after the nominees for the Screen Actors Guild Awards were released, where HBO was also nominated in several categories for its exclusive content, including Game of Thrones, Veep, Bessie and Mad Men.

The Golden Globe® winners will be announced on January 10, 2016.