He has also been charged with 2 counts of Serious Bodily Harm and one count of Unlawful use of a firearm. 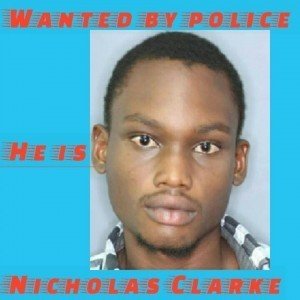 Clarke was the subject of a wanted man notice. He surrendered himself to police accompanied by his attorney-at-law

Six (6) men were previously jointly charged in relation to this Murder investigation.

Nicholas Clarke is expected to appear at the District A Magistrates Court on Friday 21 August 2015.