The Minister of Finance is once again being called upon to give the country ALL of the facts surrounding efforts by this administration to keep the economy afloat.

A review of the Minister’s Statement presented to Parliament today still leaves unanswered the question as to why on June 18th, 2015 the known amount of approximately $88 million was not paid to Credit Suisse.

In December 2013, the Parliament approved a loan that would have necessitated Barbados making 8 semi-annual payments to the tune of US$28.125 Million, (BDS$56,25 Mn) commencing from the 18th June 2015, along with the interest due and payable.

In the public meeting I said that as of June 18th and the Friday thereafter, the sum of approximately $88 million dollars which was consistent with the terms and conditions approved by Parliament in 2013 had not been paid. 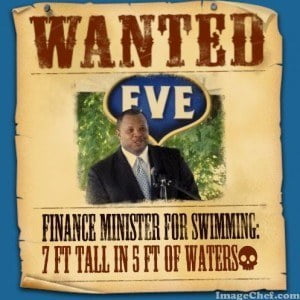 Neither the Country nor Parliament has been made aware of any subsequent renegotiation or change to the terms of repayment of the loan. One would have thought if the fiscal circumstances and the state of the foreign reserves of the country necessitated a renegotiation or an extension of the terms of the repayment of the Loan that this state of affairs would have been brought to the attention of Parliament and the country. 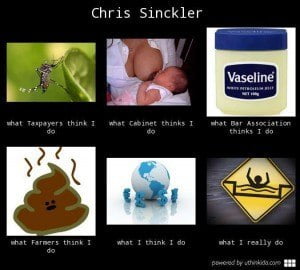 I am further demanding that the Minister of Finance comes straight and thorough with the citizens of Barbados as to the true status of the terms and conditions of the Credit Suisse loan. Are all the terms and conditions still the same as approved by Parliament in 2013? Or, have they, like most other things of late, been changed unknown to the Parliament and the people of Barbados.

This is too serious a matter for the Minister of Finance to be hiding behind allegations of default that were NEVER made. If the loan has been renegotiated or the terms extended due to the inability of the Government to readily meet them, then the Minister of Finance must say so, and cease engaging in verbal gymnastics and contortions.