Hughson left the Queen Elizabeth Hospital sometime between 1.45 pm and 7.45 pm on Tuesday February 10, 2015, and has not been seen since. At the time he was wearing a pink short sleeve shirt, a pair of khaki or grey pants, a blue peak cap and white sneakers. 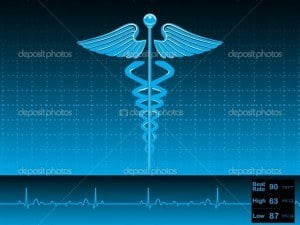 Hughson is about 5’9″ in height, slim build and of a light brown complexion. He has low grey hair and is bald at the centre of his head. He has an oval face, thin lips, pointed ears and nose. He speaks with a deep voice. He is a Diabetic

Anyone with information relative to the whereabouts of Hughson Brathwaite is asked to contact Police Emergency number 211, or the nearest Police Station.