HBO ANNOUNCES SECOND VOLUME OF THE ‘GAME OF THRONES’ MIXTAPE

HBO has teamed up with some of the music industry’s top artists for the second installment of Catch the Throne: The Mixtape for the Emmy®- and Golden Globe-winning series Game of Thrones. 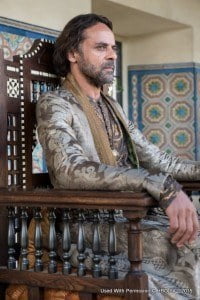 The mixtape will be released in March, free of charge, in anticipation of the season five debut of Game of Thrones on April 12th on HBO in the Caribbean. 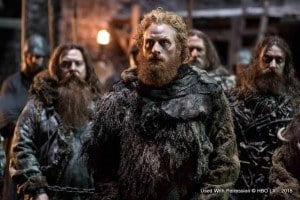 Produced by Launch Point Records, the 15-song mixtape features diverse artists representing different families from Game of Thrones, leveraging the show’s themes and even sampling music from season four to showcase the importance of music in the series. (Kristofer Hivju as Tormund Giantsbane– photo Helen Sloan/HBO)

This year’s mixtape also weaves in the overarching theme of fire and ice, providing listeners with an exciting line-up of heavy metal and hip-hop artists.

Listeners are encouraged to share using the hashtag #CatchTheThrone.