The senior citizen who collapsed and died near Grazettes Main Road, St Michael 14th December, has been identified… 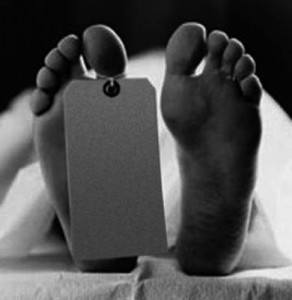 (IMAGE VIA – flickr.com) The Royal Barbados Police Force later made a public appeal for assistance. They thanked the media and the public.

68-year-old Samuel Parris, of Park Road, Bush Hall, St Michael was in the habit of walking in the area coming from Tudor Bridge and going towards the Grazettes Community.