ANOTHER MAN IN CUSTODY OVER 30th AUG. STABBING AT OISTINS

Another man is currently in custody assisting Police with the on-going investigation into the murder of Darren Browne. Browne died after he was allegedly stabbed while at Oistins, Christ Church on Saturday 30th August 2014. 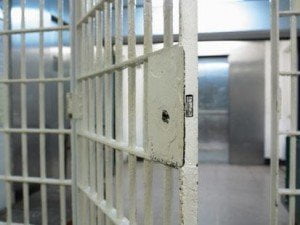 Kadian Romaine Chase, 21 years of Silver Hill, Christ Church was arrested and charged in connection with the same murder investigation. On Monday 8th September 2014, he appeared at the District B Magistrates Court on the charge of Murder and was remanded until 6th October 2014.