Police have arrested and formally charged Jamel Omar Ashby, 23 years of Rogers Road, Ivy, St. Michael for the offences of:

Ashby was arrested as a result of continued investigations into the shooting incidents the Ivy and Tichbourne, St. Michael communities. 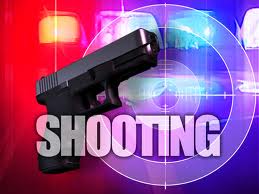 He appeared at the District A Magistrates Court on Monday 30th June 2014 and was not required to plea to these indictable cases. He was remanded until 28th July 2014.

David Nathaniel Taniel Lynch, 20 years, alias ‘Day Day, Fox or Black Fox’ who was the subject of a wanted man notice is currently on remand after appearing in Court last week in relation to the shootings in the Ivy and Tichbourne communities.