Police in Barbados have arrested and charged Stuart Kenny McMillan Harewood 30 years with the offence of Murder in relation to the shooting death of Dereck Hunte, of Lynches, St. Philip, which occurred on Tuesday June 3rd, 2014. 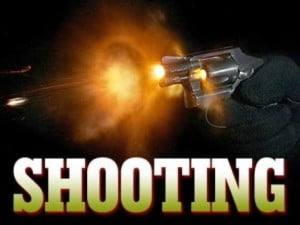 {IMAGE VIA – jdnews.com} From initial investigations, the victim was liming with other persons in the community when a vehicle arrived and gunshots were heard, they all ran. Hunte was later found injured after running a short distance away, and died at the scene.

Stuart Harewood appeared at the District C Magistrates Court on Wednesday 16th July 2014, and was remanded until August 14, 2014. Investigations are continuing.