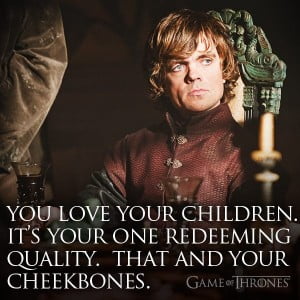 Get the ONLY OFFICIAL A SONG OF ICE AND FIRE / A GAME OF THRONES APP from George R.R. Martin: Hundreds of detailed character bios, interactive maps, and anti-spoiler protection!
A WORLD OF ICE AND FIRE is the first official app guide to George R. R. Martin’s bestselling cycle. Whether you’re reading the books or watching the television series, you’ll want this definitive companion with profiles of 600+ characters, 550+ places, and major houses, as well as interactive world maps.

The app comes with plenty of features you won’t find anywhere else:

A WORLD OF ICE AND FIRE includes over a thousand pages of information, making it the definitive guide to the series:

Test drive the app for free and get 8 POV characters from A Game of Thrones and an interactive map of Westeros. Buy one InfoPack for each book – or buy all 5 at once and save a dollar. Get all-new information for free every time an InfoPack is updated.