A 46 year old man of Blackman Field, Pine, St. Michael was shot in his right leg while on Blackman Field Road. This incident occurred just after 9:00 pm on Thursday June 12th, 2014; He was also robbed of a gold chain. 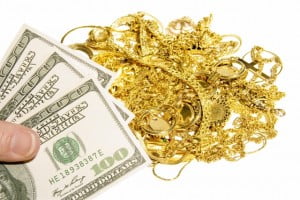 {IMAGE VIA – iriedaleinc.com} From initial investigations, the victim was walking along the mentioned road when two men armed with guns attacked him and in the process stealing his chain from his neck. He was taken to the QEH by ambulance where he was treated and discharged.