‘The Case Against 8’ – An HBO Documentary 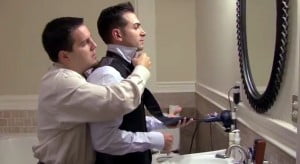 A behind-the-scenes look inside the case to overturn California’s ban on same-sex marriage. Shot over five years, the film follows the unlikely team that took the first federal marriage equality lawsuit to the U.S. Supreme Court.