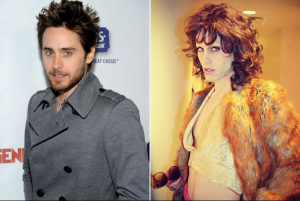 {IMAGES VIA – voices.suntimes.com} The story of Texas electrician Ron Woodroof and his battle with the medical establishment and pharmaceutical companies after being diagnosed as HIV-positive in 1986, and his search for alternative treatments that helped established a way in which fellow HIV-positive people could join for access to his supplies.