U.S. President Obama on Syria: Is hunger making him think the wrong Syrian?

Jon Stewart came roaring back to host his show this week, and, though he had hoped to avoid dealing with “serious and dark” matters, took direct aim at President Obama’s drumbeat to bomb Syria. “America taking action against a middle eastern regime?” said the comedian. “It’s like I never left.” After lampooning Secretary of State John Kerry’s statement that the recent chemical attack on Syrian civilians had “signatures of sarin,” which reminded Stewart of a fragrance commercial, the Daily Show host lamented that he had come back to a very, very dark place. 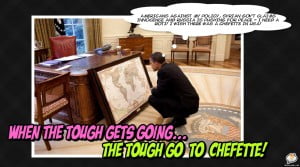 “100,000 Syrians have already been killed,” he said. “So why now? The red line is apparently: You can’t use chemicals to kill your own people. You have to do it organically.” CLICK FOR BIGGER

Still more: “We have to bomb Syria because we are in 7th grade. The red-line that they crossed is actually a dick-measuring ribbon. The only way to keep America’s penis from looking small is to conduct a limited operation deisgned to fail. We’ll call it Operation Just the Tip.”

While Stewart is clearly not impressed with the Administration’s thinking on Syria, he reserved some of his sharpest humor for the “parade of idiots” that cable news calls experts who have been trotted out on cable news, the same cabal that got everything wrong on Iraq. 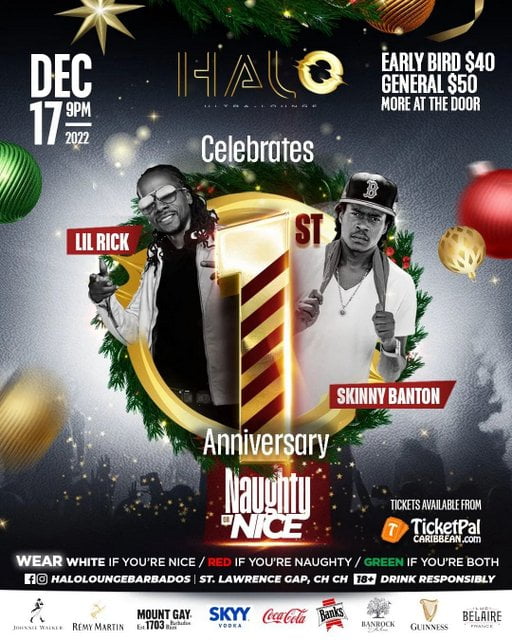