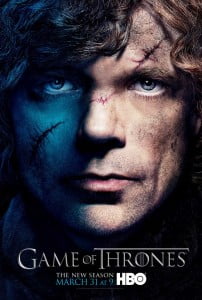 (CLICK FOR BIGGER) HBO’s Game of Thrones Season 3 is back March 31st. We’ve got tons of awesome video coming. Behind the Scenes features, interviews and episode analysis. For newcomers and those who have read George R.R. Martin‘s the Song of Ice and Fire. ENTV’s first episode is coming March 25th the week before the premiere. Be sure to subscribe to get all the new videos!

This extended trailer gives you a peek at Daenery’s Unsullied warriors from Astapor and Brienne of Tarth fighting a bear at Harrenhal. *Spoiler Alert!