Cuba has long been an economic, trade and investment opportunity that has been neglected by the 15-nation Caribbean Community (CARICOM) countries. This neglect could become a matter of grave regret as Cuba continues to open up its economy to other countries and groups of countries, for by the time businesses in the CARICOM countries wake up to the opportunities Cuba offers, companies from Europe, Canada and Latin America might already have filled the space.

The writer is a Consultant and former Caribbean diplomat – Responses and previous commentaries: www.sirronaldsanders.com

European and Canadian companies are already in Cuba and more are entering the market. Whenever the US embargo is lifted on Cuba, the space for investment and trade will become even smaller and more highly competitive as US companies (especially those owned by Cuban-Americans) enter the fray.

To the government of Cuba’s credit, it has continuously sought to encourage CARICOM governments to establish machinery that would promote trade and other economic relations between them. In 2000, Cuba and CARICOM signed a Trade and Economic Cooperation Agreement, but in the 12 years that have elapsed there has been little investment of any significance by any Caribbean companies, except one hotelier from Jamaica. What is more, despite a request from Cuba to expand the coverage of the Agreement, it has lain dormant.

Under the same 2000 Agreement, CARICOM countries had committed to negotiate a Free Trade Agreement (FTA) with Cuba to be brought into effect in 2001, but nothing was done. Since then CARICOM countries have each signed an Economic Partnership Agreement with the European Union that would make the terms of any FTA they might now conclude with Cuba less advantageous than it could have been.

This situation has not stopped Cuba from contributing meaningfully to CARICOM countries. Scholarships given by Cuba have increased the number of persons trained in a range of areas including health, engineering, agriculture, sports and culture. Additionally, the establishment of clinics and the provision of medical personnel by Cuba have allowed for the delivery of health services many of these countries would not have been able to afford.

As CARICOM’s current Chairman, St Lucia Prime Minister Kenny Anthony has observed, “…what is most striking about the solidarity displayed by Cuba with CARICOM is the quantum and diversity of the assistance that Cuba provides despite the constraints placed on its own economic development by the United States economic, commercial and financial embargo.”

Cuba has continued its assistance to CARICOM countries because the Cuban government recognises the courage it took 40 years ago – on 8 December 1972 – for the newly independent Caribbean countries – Barbados, Guyana, Jamaica and Trinidad and Tobago – to defy the wishes of the United States government by establishing diplomatic relations with Cuba. When they did so, Cuba was isolated in the Western Hemisphere except for Canada. By risking the wrath of the US, that single act by four small CARICOM countries opened the way for other countries to similarly recognise Cuba. 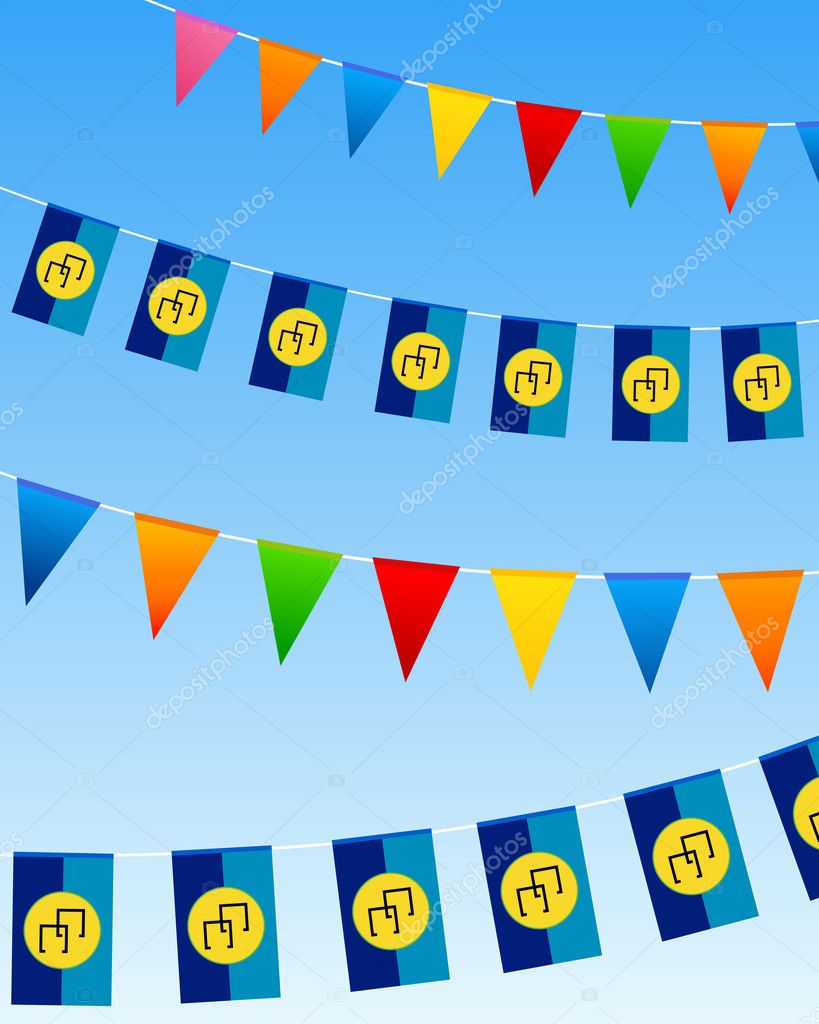 The Cuban government has continuously pushed for the implementation of trade and investment as set out in 2000 Economic and Trade Agreement. Part of its proposals is that the 6 independent countries of the Organisation of Eastern Caribbean States would not have to grant preferential duty access to Cuban goods, and Cuba would seek preferential access to the markets of Barbados, Guyana, Jamaica and Trinidad and Tobago for an additional 167 products (over those named in the 2000 Agreement) while, in return, it would give these four countries preferential access to the Cuban market for 227 additional products.

There are of course difficulties in transacting commercial arrangements with Cuba. An important consideration would be the means of being paid and of repatriating profits. But, Canadian and European companies are doing it. Further, at least two Trinidad and Tobago banks are operating in Cuba to facilitate trade between the two countries. So, the means of overcoming these hurdles exist, particularly as Caribbean banks have correspondent relationship with banks in Canada and Europe through which transactions can be handled.

Cuba and CARICOM have had a Joint Commission since 1993 – even before the 2000 Economic and Trade Agreements was signed. It is supposed to meet every year, but it has met infrequently. Nonetheless, if it were to meet, it could iron out any practical difficulties so as to make the terms of the 2000 Agreement work.

One of the clauses of the 2000 Agreement provides for the establishment of a CARICOM-Cuba Business Council to review business opportunities, furnish information and promote trade. So, if it is that the CARICOM business community needs to interact with Cuban companies to explore areas of investment and trade, why not initiate the Business Council to provide that opportunity?

Often when Cuba is discussed in the context of the US government lifting its embargo, it is said that an “opened-up” Cuba will pose a real threat to those CARICOM countries that are dependent on tourism. There is no doubt that Cuba – without the US embargo – will provide even greater competition than it does now, and in more than just tourism. But, apart from speculating on that competition, very little is being done to counter it even though another article of the 2000 Agreement specifically encourages cooperation in tourism covering multi-destination travel, training, language exchange and passenger transport.

CARICOM’s business community should insist now on the launching of the CARICOM-Cuba Business Council and they should take advantage of a recent Memorandum of Understanding between the agency, Caribbean Export, and the Cuba Chamber of Commerce to do business. If this does not happen soon and meaningfully, the Cuban economy will be occupied by others who are taking advantage of it to the exclusion of CARICOM.

CARICOM businesses could be a real part of a bustling Cuban market of 11 million people in the future, if they and CARICOM governments take advantage of what is on offer by the Cuban government today.

Cuba has laid out a welcome mat for CARICOM trade and investment – why ignore it?