The Bill to Regulate Public Salaries was returned to the Dominican Republic’s Senate on Tuesday 7 August following changes made by the Chamber of Deputies to preserve their expense accounts.

Senators and deputies currently receive generous travel and food expenses when they attend any sessions or commission meetings. The proposed law was amended to include the words that Congress would be regulated by each Chamber’s own internal rules regarding expenses. 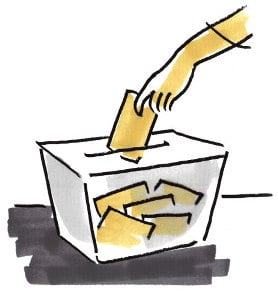 The bill was then approved with 139 in favor and 10 against.

It will now be submitted to Santo Domingo’s Executive Branch for proclamation.