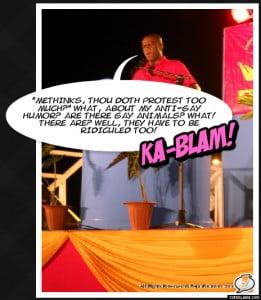 {TEXT VIA – superlame.com BUT CONTENTS ORIGINAL} “Tell him come on, Help you get your Shit (Come On, Come on) You need to Call Tyrone…” – Erykah Badu

— I think ya better, (Erykah Badu-He, he he)
(Call Him)
And tell him come on
Help you get your shit
You need to call Tyrone
(Call Him)
Erykah Badu-“Hold On”
But ya can’t use my phone…

Watch the hate-mail folks, I will probably get accused too – again, like how the Bees did in 1980 when my late father simply wanted his money due, they did their best to try and smear him using me as ammo!