Adidjahiem Records would like to announce that they are still the booking and management agents for Portmore Empire artists. 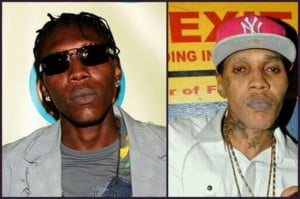 In a statement issued through his lawyer Michael Deans, Adidjahiem Records CEO Adidja ‘Vybz Kartel‘ Palmer stated that “Portmore Empire artists Vanessa Bling (Gaza Slim), Sheba, Tommy Lee, and Shawn Storm are still booked and managed by Adidjahiem Records. As such, any bookings or commitments coming through any other channels will not be honored.”