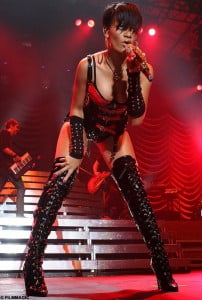 I see, so after Chris Brown she turns to… a BOXER? That’s like an alcoholic asking for a cherry cordial since he is now teetotalling?