A well known staple of the local reggae music scene in the 90s, Corvin Melody has signed on with the Bermuda Soul record label and his first video is now online. 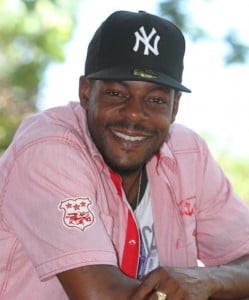 The summer before graduating from high school, Corvin traveling to Jamaica for the first time, where he was exposed to a burgeoning reggae music scene. He went on to become one of the most notable Bermudian performers during the 90s, where he was affiliated with the island’s most popular sound systems, and cut numerous dub plates.