When REDjet is approved – where do Barbadians fly? Belize, Anguilla and Bermuda have some suggestions for us! 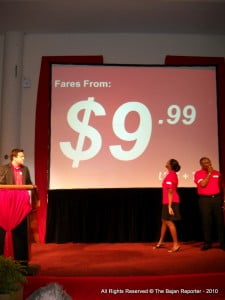 Imagine, even with tax, if just zipping over to Anguilla was $250 Bds for Round Trip?

Originally REDjet was awaiting approval from Barbados by November 15, but now that looks as though with PM Thompson’s State Funeral around the corner, it may take a little longer. It can’t stop folk from dreaming where should they go if flights indeed start from as low as $9.99 USD or about a purple bill in our fundage (aka – $20 BBD)! 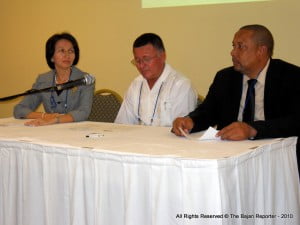 If you want to go far, there’s always Belize – their Film Commission is not as pro-active as they want just yet, but according to Seleni Matus their Tourism Director, they’re in the process of fine-tuning that department to enrich Belize’s foreign exchange potential {CLICK ON FOLLOWING LINK FOR FULL AUDIO};-

There is a Film Commission for Belize, this department falls in NICH and they seek opportunities for Belize as a movie set 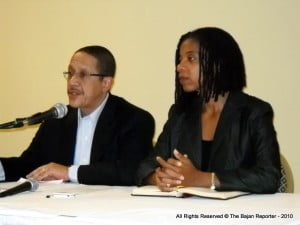 From southern to northerly, how about a flight to Hamilton? Who? That’s Bermuda, they recently gave Regis Philbin a pair of Bermuda Shorts, he’s already vertically challenged – it must have reached his ankles, LOL! Seriously, their Director of Tourism is a Bajan, William Griffith and he revealed a lot is happening in Bermuda next year {CLICK ON FOLLOWING LINK FOR FULL AUDIO};-

If you’d rather be closer to home then let’s savour Anguilla, where folk Bill & Hillary Clinton or Robert Redford have stopped by to earn some well deserved R&R. According to Candis Niles, Anguilla’s Tourism Director, she says there’s a new contest arriving for a chance to win a trip to their 91 square mile territory which has only 15,000 people {CLICK ON FOLLOWING LINK FOR FULL AUDIO};- 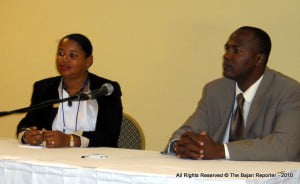 Anguillians are very much 21st century active, and do not plan to leave promotion to merely ads on radio, tv or print both near & far {CLICK ON FOLLOWING LINK FOR FULL AUDIO};-

Anguilla’s Tourism Ministry plans to host a variety of contests, promoted via Social Media, to see who can earn trips by describing “My Anguilla” as they realise residents can only tout so much, the best selling comes from overseas people who have had the experience!

Bet you wish the low far flights were already in effect, huh? I know I do!