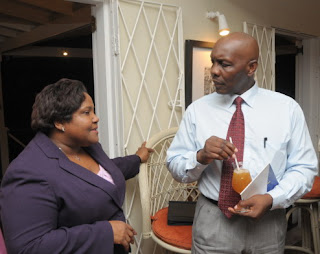 A member of the Barbados Chamber of Commerce & Industry, expressing his views as a concerned citizen, wants to see Government take a leaf out of Australia?s book and assist in making Internet penetration islandwide. 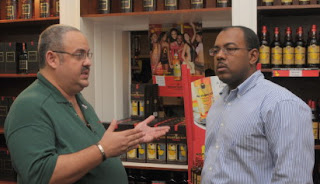 Patrick Hinkson, Vice President of TeleBarbados, spoke recently at the Mount Gay Visitor Centre. His topic drew many patrons that night, ?Nationalised Internet: Good or Bad?? for the Chamber?s B2B Mix N?Mingle ? a social networking event showing non-members the advantage of being a Chamber member, while allowing BCCI members and related sectors to interact. 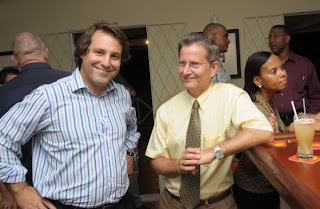 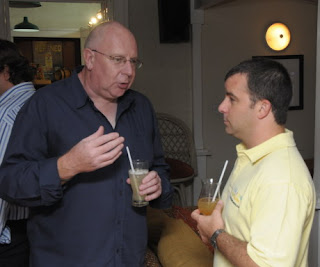 Mr Hinkson made it clear his views may not necessarily reflect TeleBarbados?, and he made it clear he was not suggesting the kind of nationalisation which some Latin American territories tend to favour, where a given regime controls lock, stock and barrel of a particular resource. Rather, the TeleBarbados VP cited the recent bold undertaking of Australia?s current administration to ensure that all people there receive Broadband connection at a budget of 43 billion dollars. Barbados has an Internet penetration rate of approximately 41% at the moment, according to Mr Hinkson. 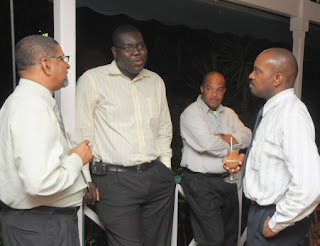 In the executive?s view, Internet is as essential a service as all Barbadian households having access to water and sewerage facilities. Even the UK and USA do not have 100% Internet access in households, where income levels seem to be a determining factor as to who keeps informed, yet more and more the job markets require basic contacts such as a mobile number and an e-mail address in one?s application. 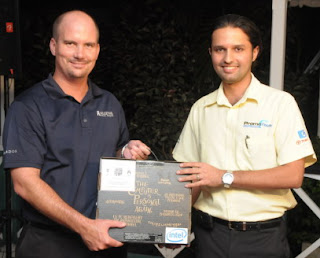 After a few questions, patrons were given the chance to participate in an auction for an HP NetBook from PromoTech and some business card draws. 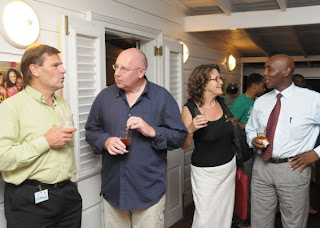