Long before there was Grantley Adams Int’l Airport in Barbados there was Seawell Airport – D’you recall Terminal 2? 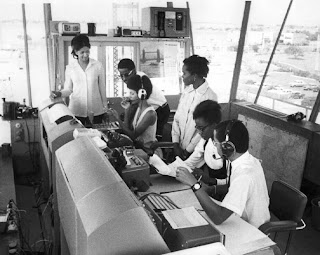 I got this e-mail at the beginning of September, and was gonna save it for Independence, to show how far Barbados has come in terms of Technology, but FaceBook jumped the gun and beat me to it… Normally, I’d be like “Well, frig that…” and move on, but these views are too historic to ignore despite others sharing. 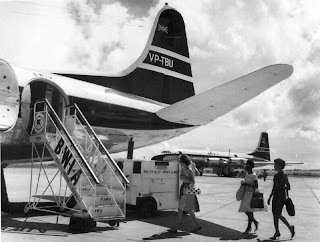 Here are also some of the comments given;- 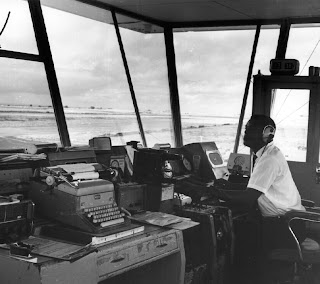 “BRINGS BACK ALOT OF MEMORIES…BMEX, TERMINAL 2 FETES JUST TO NAME A FEW “ 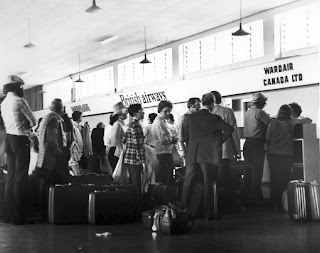 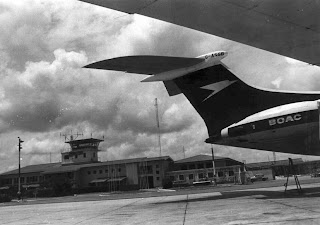 Do you see BOAC & BWIA, all flown the way of the dodo? Even for a casual flight it seemed you had to dress up, wow! 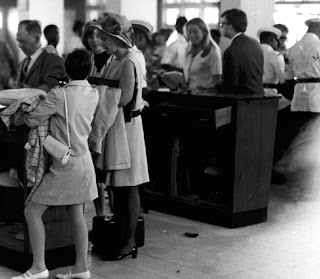