The first deadline for nominations to the Barbados Children’s Environmental Action Awards (CEA) programme has been changed to October 10, 2009. The winner will be announced prior to November 15, 2009.A Graeme Hall Nature Sanctuary official explained that this would give educators across Barbados more time to submit nominations, since the school year started in early September. 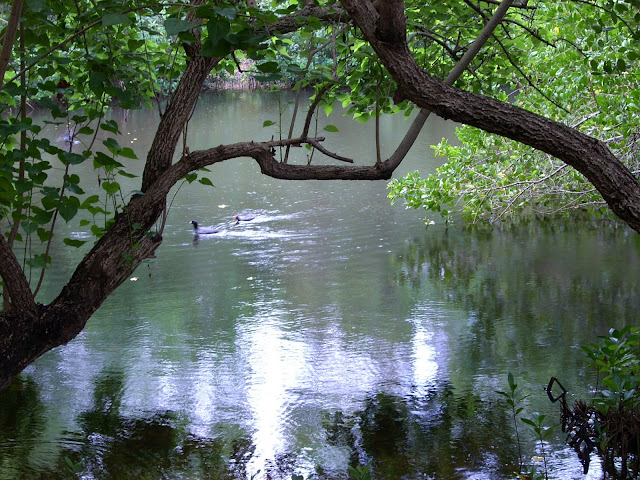 Each CEA Award includes a Bds. $2,000 prize, plus a public recognition ceremony at Graeme Hall Nature Sanctuary for invited children, families and guests.More information can be found at www.graemehall.com/awards.htm.With focus on encouraging children and young adults, the CEA Award is an environmental ?action? award that recognises individuals and groups who perform specific and tangible actions that help preserve the environment and parklands, and protect natural wildlife habitat in Barbados.All children and young adults between the ages of 5-17 who are full-time residents of Barbados and still attending school are eligible to be nominated for the CEA Award, as individuals or as a group.Four Awards will be made each year.

{Bajan Reporter’s FYI – We all need answers as to why it’s taking so long for ANYTHING positive to happen at Graeme Hall? Be sure to E-Mail Bajan Government directly! Barbados’ Environment Minister is Dennis Lowe; minister_environment@gob.bb}