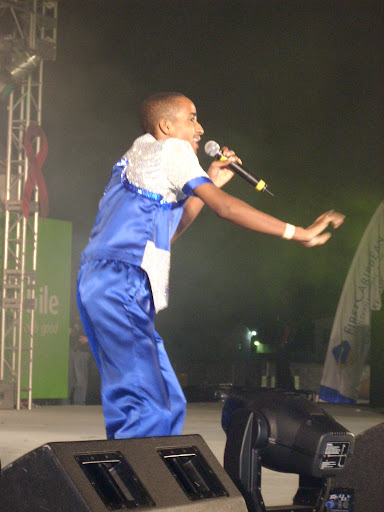 For what it is worth, I went to the Pic O’De Crop finals as a civilian this year and not as a blogger (to my wife’s intense relief) but Red Plastic Bag did not seem that special to me, I felt Sir Ruel was excellent as a first timer in the Seniors’ block… But wait, some of you may say, why use last year’s photos for these two? For those who follow this News-Blog on a regular basis, it may seem my coverage of Barbados’ premier festival is a bit sketchy this year compared with last year’s coverage and I would have to agree… Not Clearly Followed?

And in all fairness, I was invited to a ceremony in June where the National Cultural Foundation (NCF) received a donation from the Barbados National Bank, but my work schedule pre-empted the coverage. New job at Chamber came First, ok?

I still wrote to the Foundation requesting backstage passes like 2008, but I never got a reply – so I called a contact who claimed they had the badges for me and my wife/staff member, but wanted to hand them over in person.

Sought to arrange a collection point along with a mutually convenient time and date for both of us, but I’m still waiting for a response so as to coordinate… Perhaps there was No Comprehensive Feasibility? 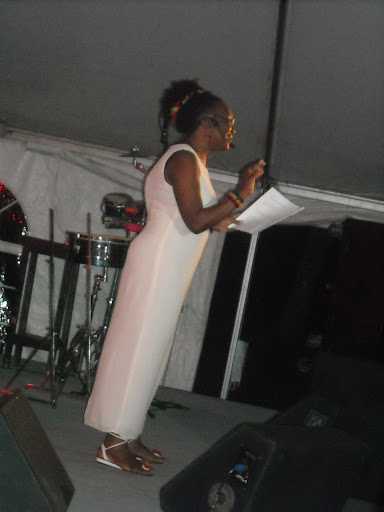 Now back in July, the Foundation had a poetry reading at Tyrol Cot where my review was deemed by many as rather controversial – one poet called and demanded for me to retract my comments, poets have free speech but reviewers do not, it seems – apart from that, I mentioned what some of the sponsor had to say but did not mention the Foundation’s CEO. 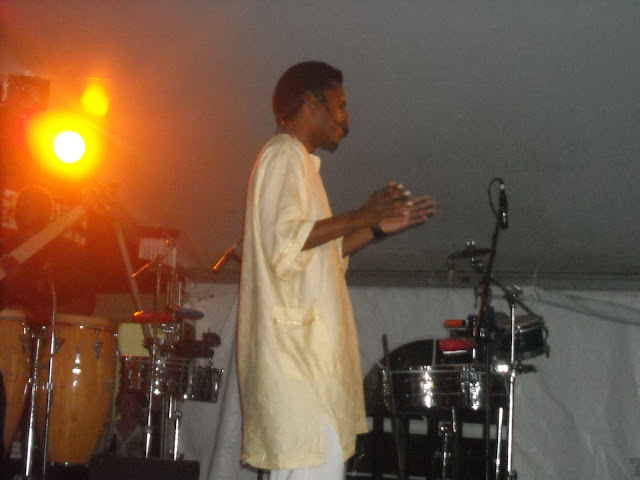 This was no deliberate slight on my part, while the Advocate concentrated almost exclusively on her remarks and barely commented on the poetry at Tyrol Cot. For my part, Mrs Hunte-Cox delivered a standard welcome which was not necessarily worth highlighting while the event and the sponsor seemed to have more grist, so to speak – no offense was intended, ok? 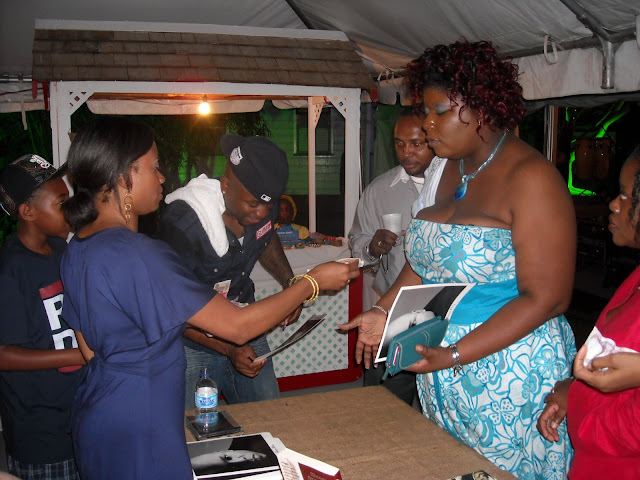 Nevertheless, readers can study the sequence of events and consider this – no CEO’s remarks and two poets given poor marks at a poetry meet, then subsequently no backstage access or Crop Over updates for competitions this year? Coincidence? You decide! Need Confirmed Fairplay?