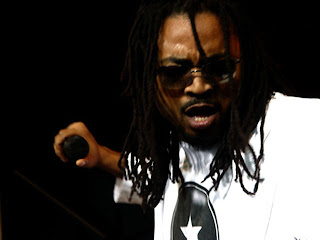 For this year’s staging, co-promoters G City Entertainment, CCB International, and Icon World Entertainment are focusing on the worldwide success of Caribbean artists, choosing a line-up that showcases the heaviest of the heavy-hitters in Caribbean music, and a landmark venue that is a central part of the city’s sports and entertainment industry.
“We have Beenie and Machel,” states Kasey ‘G City‘ Rankine of G City Entertainment and RoadblockRadio.com. “These are two of the most recognized talents in Caribbean music. And of course, Buju Banton is a Jamaican music icon-crossing the Reggae, Roots, and Dancehall genres. We wanted our first show at this new state-of-the art venue to feature state-of-the art level talent. Beenie, Machel, and Buju are the top of the top of the line.” 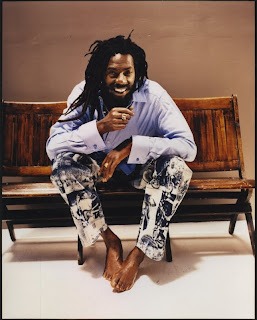 The Bears & Eagles Riverfront Stadium is the home to the Newark Bears baseball team, and is also the home field of the Rutgers University baseball team and the New Jersey Institute of Technology. The 8,000 capacity venue boasts a view of the Manhattan skyline, and sky box seating for VIP patrons.
“In keeping with the demands of our patrons and performing artists, we have upgraded our production this year, moving the festival from the usual parking lot setting, to the Bears & Eagles Riverfront Stadium,” states Rankine. 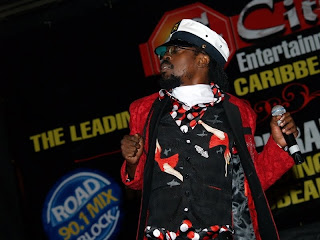 THE NINTH ANNUAL NEW JERSEY REGGAE FEST: Sunday, September 20th at the Bears & Eagles Riverfront Stadium in Newark, NJ featuring Beenie Man, Buju Banton, and Machel Montano. More acts to be announced.
“The stadium is a bigger and more upscale venue, and a much more comfortable environment for patrons, and artists, and much easier for our production team to produce a high quality event,” Rankine says, adding that the New Jersey Reggae Fest is the first Caribbean festival to be hosted at the stadium.