“SECRETS” the exciting 5-part TV Drama Series from Barbados will be shown on CBC TV8, starting Monday 22nd and every Monday at 9:00pm. 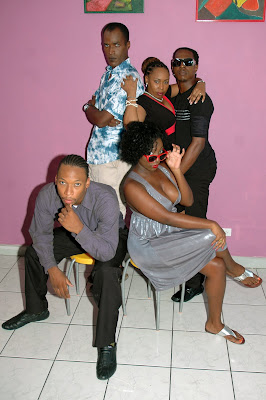 Barbados will start the ball rolling, then “SECRETS” will be shown around the region on other local TV channels!!!

Watch it!!! And remember… Do not Discriminate!!!!