Randy Eastmond claims Quantum Productions ignored by Barbadian Radio Stations – is it Music worth fighting for?

Received some e-mails the other day, some from Poppa Biggie while others came from Randy Eastmond. It seems some radio stations are not playing Quantum Production’s music… Luckily on the Internet there’s always Bajan Tube, right? 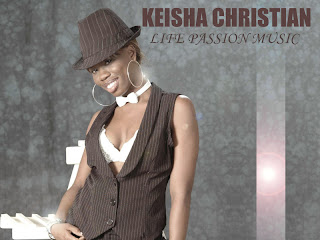 There’s a potential hit with Vanessa Lee crooning she wants her paramour as a love song, but rather than break trends and create new niches for slow songs at this time of year, the producer sticks to a medium pace. 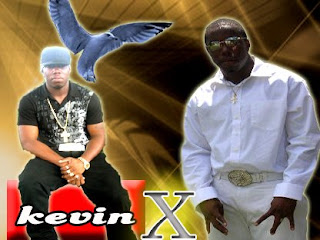 Kevin X and Keisha Christian are both electrically racing and defy swine flu warnings (there’s a fear by some that rag flailing can spread the virus) – since they advocate waving rags. Yawn, how fresh is that? Rags have been assaulted since the late 80’s or early 90’s from ol’ Trinbago – isn’t it time to do something else? Even Moonwalking is still cool and that’s ’83! 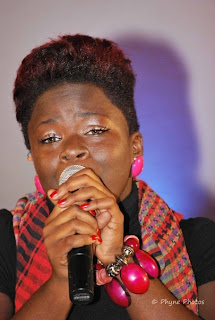 So we listened, it’s not terrible, it was just run of the mill, very clonish and in fact un-Bajan, more Trin-esque than anything else. I think that’s why radio kept away, not because it’s questionable material like Verseewild’s “Push It Back” which is gaining popularity probably for 2 reasons – it is a “celebrity” video and it is controversial as it denigrates women…

Is this the right mirror image to send young Barbadians? Culture reduced to jiggling ass cheeks as a man snarls in unintelligible gutturals? Gutturals as in gutter or ghetto? What mirror image do we send our youth?