{ATTN – The same way a Gov’t Dept can be ordered to remove sludge and debris from City Drains, why can same diligence not be applied to what’s left Barbados’ last Green Lung? Please check all links highlighted in article, including Water Authority’s new website} 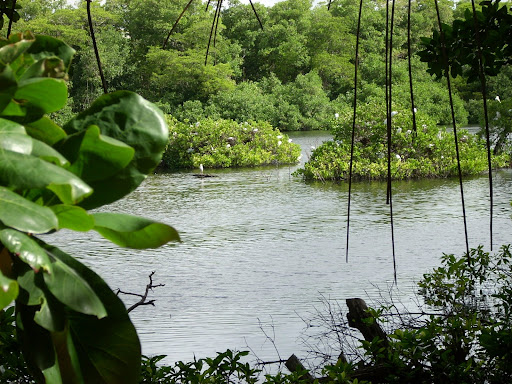 According to officials at Graeme Hall Nature Sanctuary, the emergency sewage pipe and outfall from the South Coast Sewerage Treatment Plant facility to the sea has been effectively abandoned and is not operational, threatening the biodiversity and operation of the Sanctuary and Graeme Hall wetland.

The approved Emergency Discharge Canal Structure was completed in 2003 to direct emergency sewage to the sea when needed by the three (3) million gallon-per-day South Coast sewage facility. 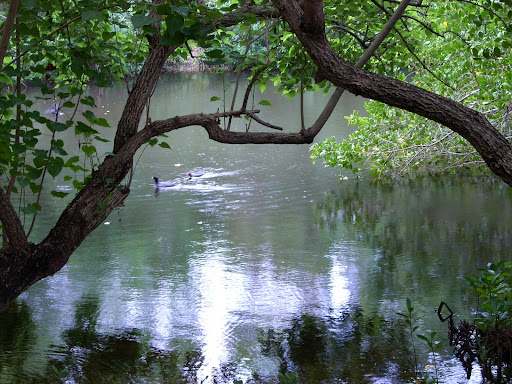 In sharp conflict with the originally approved operation of the facility, during emergency operations the Barbados Water Authority (BWA) manually bypasses the Emergency Discharge Canal and pumps sewage directly into the wetland. The Sanctuary and the wetland continue to accumulate contaminated sludge from this and other sourcepoints outside the wetland.

The original design of the South Coast Sewerage Plant was based on scientific studies and design criteria established in the 1980’s and early 1990’s that sewage discharges be directed to the sea, not the wetland or its aquifer, as the Graeme Hall wetland cannot readily flush itself.

Emergency sewage dumps into the wetland are also contrary to Inter-American Development Bank (IDB) operational and environmental requirements associated with the facility. The IDB financed construction of the South Coast Sewerage Treatment facility and the Emergency Discharge Canal.

Major dumps of raw sewage at Graeme Hall have happened before. One of the worst in recent history occurred in July 2005: A failure of the facility caused BWA to authorize a non-standard multi-day sewage dump into the wetland instead of into the newly constructed Emergency Discharge Canal. The quantity of raw sewage was estimated to be hundreds of thousands of
gallons. 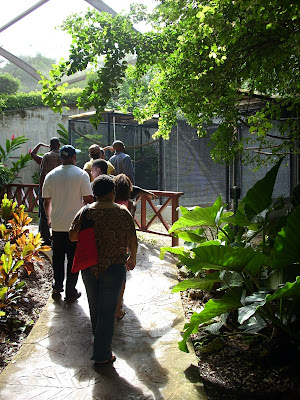 The 2005 dump was done without notification to general public or the Sanctuary. As massive accumulations of raw sewage contaminated the Sanctuary, Sanctuary personnel attempted emergency cleanup operations with little success.

The pollution had an immediate and long-term negative effect on Sanctuary operations: Environmental tour and educational operations were curtailed, and Sanctuary personnel dealt with complaints about smell, stresses to the ecosystem and its inhabitants, and unusual orange/purple colouration of the main lake. 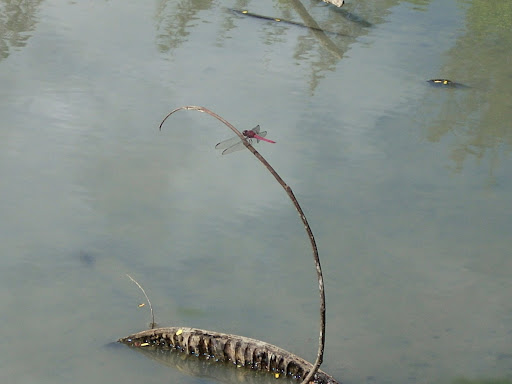 Despite past offers of assistance from the Sanctuary, the main government-owned sluice gate drain structure in the bisecting canal has not operated for many years, preventing interactions with the sea during favourable tide conditions.

The Graeme Hall RAMSAR wetland site is partially owned by the Sanctuary and is recognized under the 1971 RAMSAR Convention on Wetlands treaty as aninternationally significant area of biodiversity.