With focus on encouraging children and young adults, the CEA Award is an environmental ?action? award that recognises individuals and groups who perform specific and tangible actions that help preserve the environment and parklands, and protect natural wildlife habitat in Barbados. 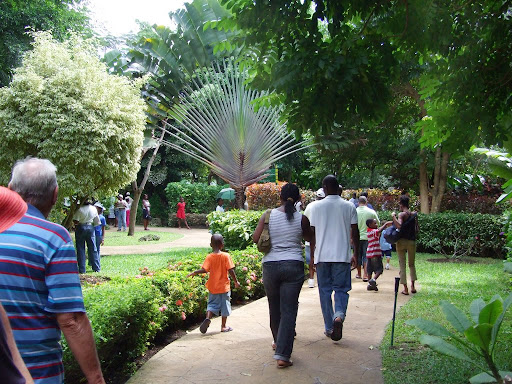 All children and young adults between the ages of 5-17 who are full-time residents of Barbados and still attending school are eligible to be nominated for the CEA Award, as individuals or as a group. 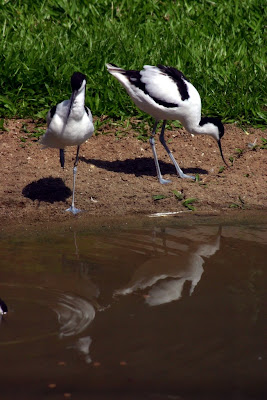 Each CEA Award includes a Bds. $2,000 prize, plus a public recognition ceremony at Graeme Hall Nature Sanctuary for invited children, families and guests.

Four Awards will be made each year.

Nominations for the first Award must be received on or before September 15, 2009. The successful nominee will be publicly announced by October 31, 2009.

More information for CEA nominations can be found at www.graemehall.com/awards.htm