Wyclef Jean Honored by WHY for his Commitment to Fighting Poverty

Later on today at the Lighthouse at Chelsea Piers in New York City, WHY (World Hunger Year) will honor the three 2009 WHY-Chapin Award recipients as well as recognize several 2008 Harry Chapin Self-Reliance Award winners, representing grassroots organizations in the United States that have moved beyond charity to create change in their communities. 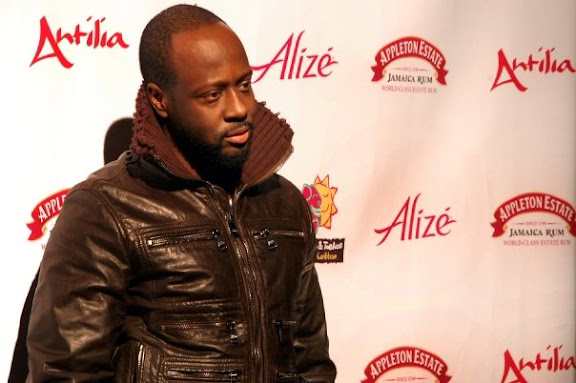 Wyclef Jean, multiple Grammy Award-winning musician as well as producer, humanitarian, and Haiti Goodwill Ambassador, will be presented with the 2009 ASCAP-Harry Chapin Humanitarian Award. In 2005, he established Y?le Haiti to bring back hope to his native country. Y?le has changed the lives of tens of thousands of children and adults through education, health, environment and community development programs. 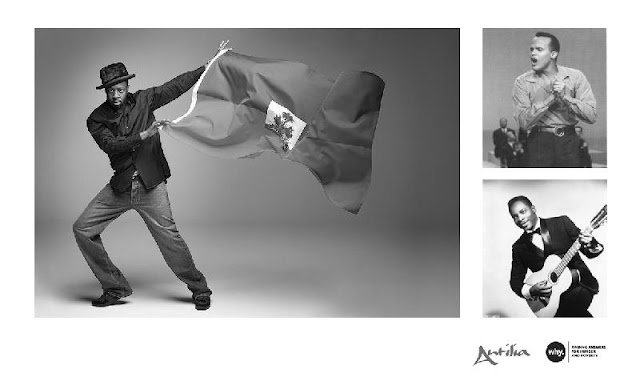 Simon Khan, Chief Executive Officer of Antilia, commented: “We must continue to highlight both the accomplishments of Y?le as well as Haiti’s continued need. We are pleased to partner with WHY to bring awareness to this organization’s efforts in the Caribbean, and are delighted to work once again with Wyclef and his team.“This is also a tremendous opportunity to highlight achievements in the Caribbean Community through the recognition of three Caribbean stalwarts – Wyclef Jean, Harry Belafonte and The Mighty Sparrow, who each continue to champion important Caribbean causes.”Calypso King of the World The Mighty Sparrow will contribute his talents to WHY, in support of the Caribbean, with a performance at the Awards Dinner on June 8.
Also being honored at the event:

Growing Power (Milwaukee, Wisconsin) is a national non-profit organization and land trust, supporting people from diverse backgrounds and the environments in which they live, by providing equal access to healthy, high-quality, safe and affordable food.