Urgent Action: Demand for President Barack Obama to Denounce the Massacre in Peru 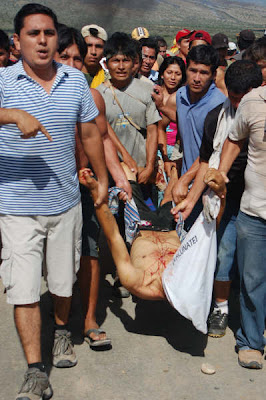 Please write President Obama and tell him we are outraged at the massacre of peaceful, indigenous protesters in Peru as a result of the FTA. 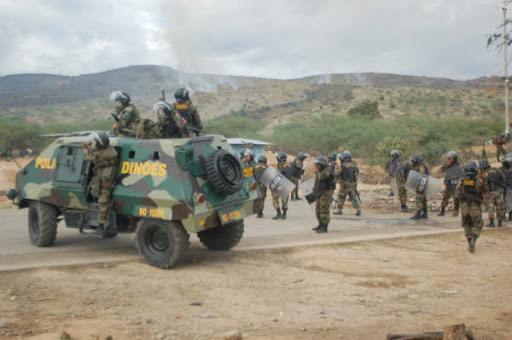 At dawn on Friday, June 5th, 600 Peruvian police in helicopters and on foot opened fire on thousands of peaceful indigenous protesters blocking a road near Bagua in the Peruvian Amazon. Conservative estimates indicate that 60 indigenous and police have been killed. Police are accused of burning indigenous bodies, throwing them in the river and removing wounded from the hospital to hide the real number of casualties. 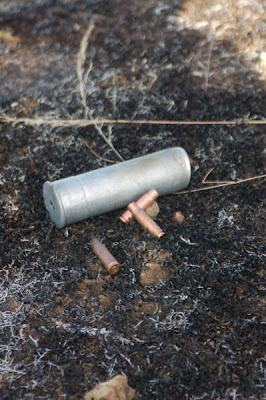 For two months, over 30,000 indigenous have sustained nonviolent protests along the roads and waterways of the Amazon. These protests are in response to a series of Presidential decrees issued under the U.S.-Peru FTA implementation law that violate indigenous rights and open the way for an unprecedented expansion of new transnational petroleum, mining, logging and mono-cropping in the Amazon rainforest. 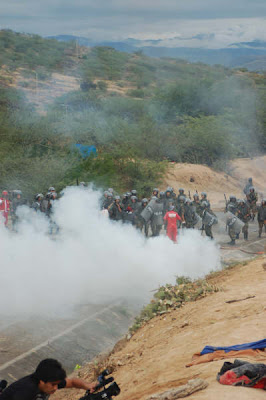 I just returned from the IV Continental Summit of Indigenous Peoples in Puno, Peru where representatives of Peru’s Amazonian Indigenous were present. Leaders called for international solidarity to safeguard the Amazon, 72% of which is already concessioned for petroleum exploration and extraction. The Peruvian Amazon plays a critical role in safeguarding global climate – their struggle is our struggle! 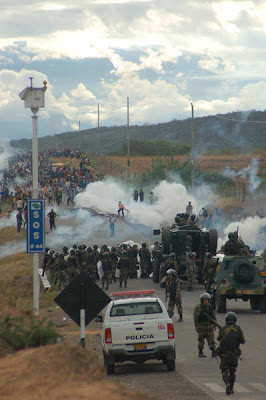 This week, Peruvian officials will meet with the USTR in Washington for discussions on FTA implementation. We need to send a strong message to our government that we stand with the indigenous people of the Peruvian Amazon and reject the killing and destruction which current U.S. free trade policies promote. 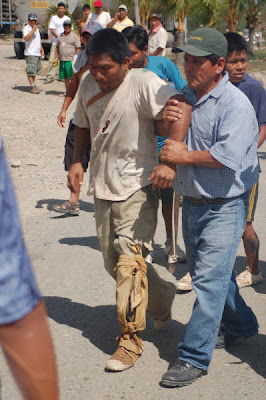