By the corner of Harts Gap has had an intriguing history… Decades back it was part of ALICO, short for the American Life Insurance Company. This was also connected to British-American Insurance which was opposite the Public Library (when that was by lower James Street, not inside what was Modern Living).

Then it became a bar known as Young & The Restless, which had jockey Johno Jones as a co-owner. 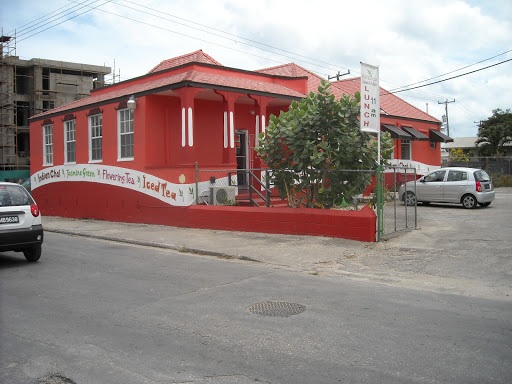 For a fair while it was part of Gajah Interiors, and truly? Except for Y&R I didn’t bother with any of those incarnations. Now, it’s known as Novel Teas – a breakfast niche from 8:30 AM to 6:30 PM, it’s the idea of a former schoolchum of mine …. Raj Thani. 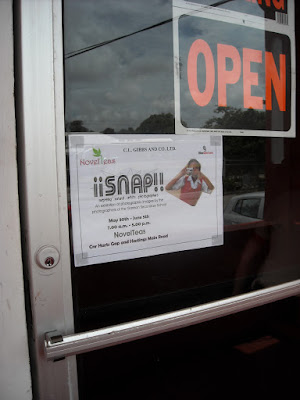 Now his bistro is the venue of a school photography exhibition from Garrison Secondary called “Snap!” with students ranging from 12 to 17. 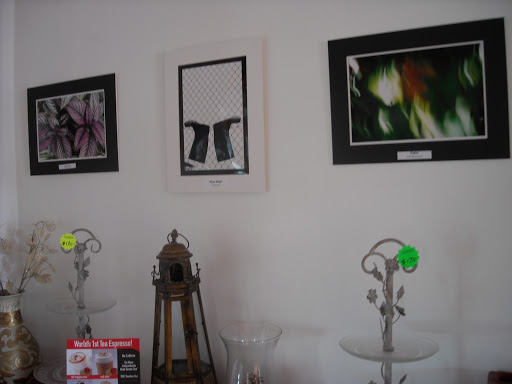 There’s colour displays of things like Hercules Bar at five in the morning, or the Oistins jetty… 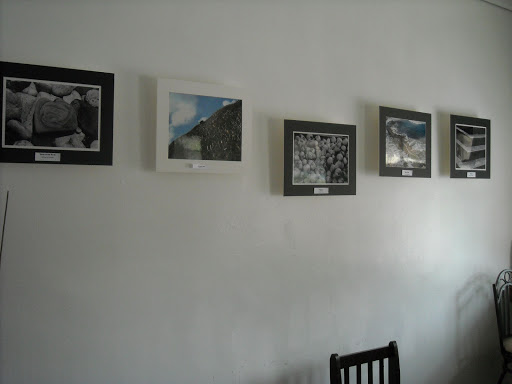 Then there are black and white studies of a rose swirl in a rock or how two boulders seem almost touching, called “Kissin’ Cousins“. 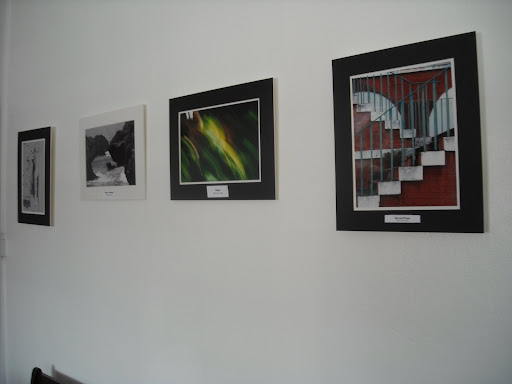 The pictures are only $150 each so the school and pupils can recoup expenses easily, this is a steal compared to other photo safaris! 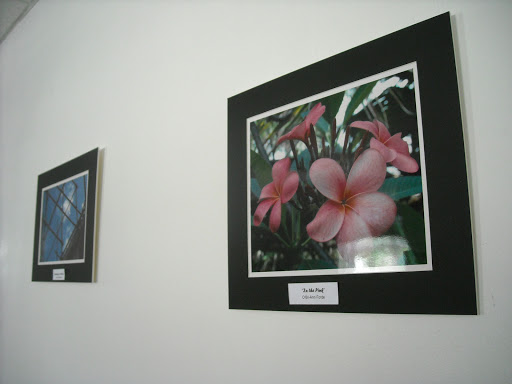 The B.R. will have to waltz into Novel Teas and do a review of their service and fare at another date!