Fashion Block 2009 was once again the talk of the town as patrons stood dazzled with designer pieces on the Caribbean?s longest fashion runway, Saint International?s signature 130-ft runway. For the fourth year, Digicel backed this prestigious and highly anticipated event, the climax of Saint International?s Style Week Jamaica activities.Launched in 2004, Style Week has become a highlight on the Jamaican calendar for ?fashionistas? both locally and across the region. It is also a must do for connoisseurs of Caribbean culture, couture and entertainment. 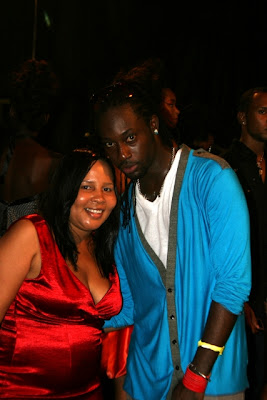 ?Working with Saint International is always a pleasure. Fashion Block is definitely a hot event that Jamaicans look forward to and Digicel is happy have been associated an event of this magnitude, which showcased the creme de la creme of Jamaica?s and the Caribbean?s design talents?, says Digicel?s Head of Marketing, Wayne Miller. ?We were particularly pleased with top local designer, Dexter Pottinger?s interpretation of ‘Digicel Style‘ and futuristic technology,” added Miller. 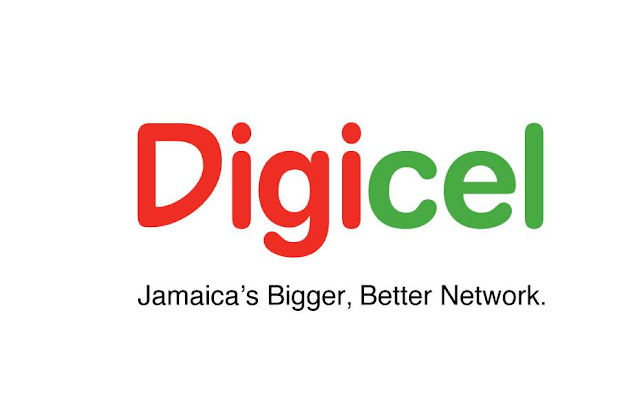 Dexter premiered what was a surprise for many patrons, as he designed a line based on Digicel. The line was trendy and fashionable with a mix of some of Digicel?s signature style with Dexter’s eclectic flavour. 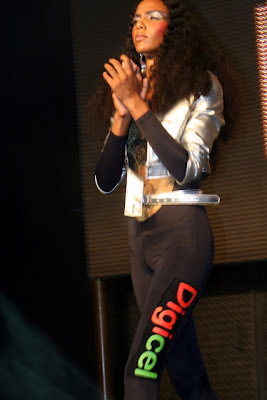 The massive, world-class runway, which has become synonymous with Digicel Fashion Block returned this year in bigger, better style and put on a great show for patrons, showcasing numerous designers from Europe, Paris, New York and the stunning Saint International models.