The first performance show in season six of the most popular television show in Jamaica?s history will hit television screens this Sunday, on TVJ at 8:00pm.

With eight of the 15 finalists Jamaica chose to wow them with soulful singing and powerful performances set to debut on the big stage; Digicel Rising Stars 2009 is a must see.

However, in the fifth week of the contest a 16th person will get the chance to become the next Digicel Rising Star, thanks to the Producer?s Pick. But has the series producer Sharon Schroeter made her pick yet?

?No, I wait until Kingston, when I see all the contestants that are chosen, and then I?ll go back and look through the tapes and decide,? Schroeter said.She also mentioned that there are sweet changes coming to the set of the show.

?We?re going to be adding two additional towers, right now we have four, so we?re going to have a total of six of our LED DMX controllable lights that also respond to sound. 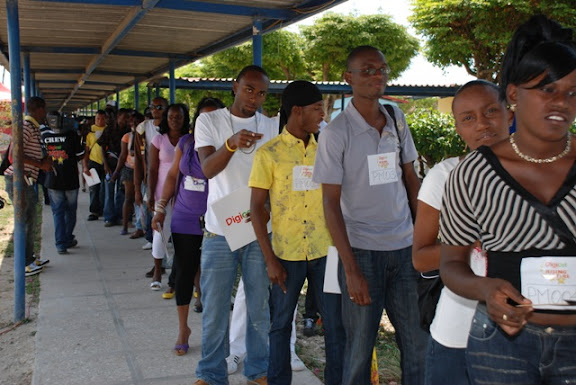 We?re also going to have plasmas on either side of the stage now, as opposed to the video wall that we had last year. Our ?star? at the back of the set will be made up entirely of lights and the circular trusts that is normally around the star will now be hanging over the contestants head like a halo,? adding that the judges will also move from the side of the stage to directly in front of the stage and in front of the contestants, ?intimidating them even more.?

The remodelling has even made its way to the Chill Room, and host KiKi will have a new set to cool things down. Schroeter said that the set will resemble that of a retro-diner, complete with booths and high chairs.

?Even though the Chill Room is back, we?re gonna give it a different feel. A kinda ?50?s diner kinda feel, and KFC and Pepsi will be more integrated into it and for Kiki instead of sitting at a couch, she would be sitting at a booth, with the contestants and she?ll be able to move around. Inside the Chill Room will be things like high tables and chairs for interviews with contestants and guests.?

The Chill Room will make its redesigned debut in the third week of the show, and so will some brand new themes. 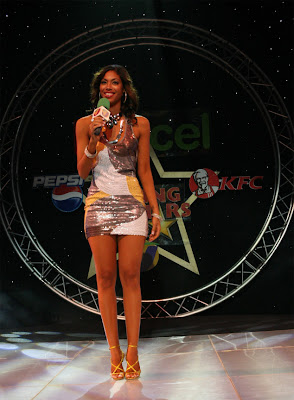