Music lovers will be treated to a special performance come Saturday, July 25, when both reggae royalty Damian ?Jnr Gong‘ Marley and rap luminary Nas take the stage together for International Night II at Reggae Sumfest. 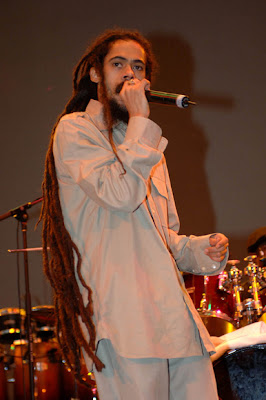 ?It’s not a Nas performance, and it’s not a Damian Marley performance, it’s going to be a Nas and Damian Marley combination, specially for Reggae Sumfest,? says Johnny Gourzong, Executive Director of Summerfest Productions.Gourzong said that the pairing was the result of extensive thought by the Reggae Sumfest team as to how else to make this year’s event special.He emphasized that this is the first time that Nas will be performing in Jamaica, and added that it ?will be an even more special performance since he will be performing with one of our brightest stars in Reggae music, a son of the great Robert Nesta Marley, and on the stage of Reggae Sumfest. I’m excited, they are working on a collaborative album, and the sounds of reggae with the beats of hip-hop should make for a great performance.” 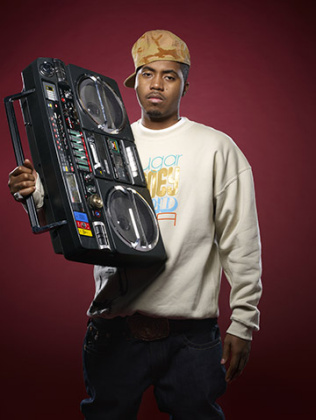 Another confirmed international act that will be rocking the Reggae Sumfest stage will come in the form of R&B sensation Jazmine Sullivan on Friday, July 24.?We are arranging for other international performers, but we’re not ready to release who we’re considering. You’ll just have to wait a little longer.? Gourzong teased.The Festival, which starts with a beach party on Sunday July 19 and then has three nights of pulsating live performances from Thursday July 23 to Saturday July 25, will also feature, Bounty Killer, Mavado, Etana, Tarrus Riley, Busy Signal, Charley Blacks, I-Octane and a host of other local talents. When Saturday July 25 rolls around, Summerfest Productions promises an exciting close to the highly anticipated Reggae Sumfest. Montego Bay will be on fire from July 19-25 with the 17th staging of the world’s greatest reggae festival, so get ready to be infected by Reggae Sumfest fever.