2009 is already halfway through… Proof of it as all the Crop Over news, controversies and music butting here and there. Imagine, no rag or flag waving – since you may be spreading Swine Flu! To be fair, a seminar I attended last month did imply depending on the severity of an H1N1 alert, there’s the possibility that many or all gatherings during Crop Over would be limited or Kadooment itself be postponed? 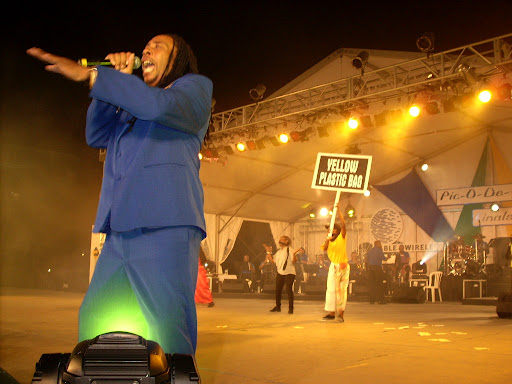 Meanwhile this year has better songs – there’s Kid Site’s Rihanna tune (This is where Chris Brown hit Ri-Ri with an Umbrella “Doan hit our Ri-Ri“) and John King’s roadworks commentary “Asphalt” (JK wants the public not to blame Mia or David for confused and crowded roads, but to accept it’s the Ass’ Fault).

One of the earliest albums out was “CHAOS” from Anderson Armstrong‘s Reddhead Productions, yet his disk already generated one of the earliest controversies – Contone’s “Wuk A Bumpa” is considered Free Advertising by Starcom Network and along with another tune for the same reason has been pulled from their playlists… 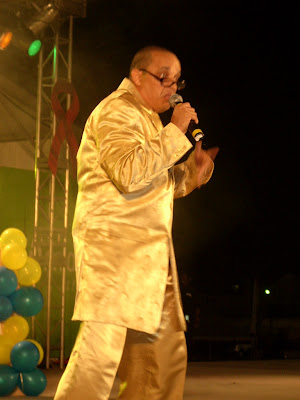 At this point, I have to ask – does not Ronnie “Radio’s Oldest Young Man” Clarke’s stint at Experience Tent as De Announcer constitute a free ad for the same Starcom? He is not only an announcer but their Programme Manager, as such he is deemed a form of part of Starcom’s Flagship, correct? So while he says workload is why he’s no longer singing after this year, I have to wonder should he have been performing in the first place?

If Starcom’s parent company – The Nation – can prevent Ricky Jordan from performing at the Celebrity Tent on the same basis as what I described (It was deemed not good for the then Entertainment Editor to be singing among those he reviewed) and that is not even a Calypso Tent which heads for Pic O’De Crop… Then how could Mr Clarke be competing for the last 3 years at The National Stadium or Kensington Oval? Is that not gratuitous promotion for VOB, Love-FM or Hott 95.3?

Let’s get back to “CHAOS” now, apart from Contone’s needlessly banned tune, there’s a hilarious slow march song from Smokey Burke about “Mango Long” where all that’s missing is wood? Last year he was threatening to “Duck You,” now he wants to suck all the juice and pull hairs from his teeth. Smokey definitely parades the original kaiso cadence and stanza structure in his compositions. 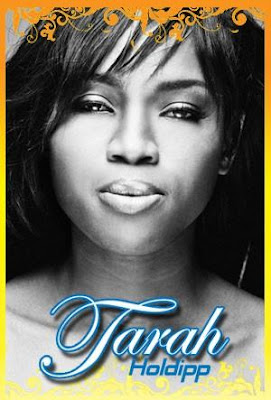 Tarah Holdipp makes no bones about what she wants… “A Good Wuk” looks at the woman as predator in a fete. Quasi-Latino beats make the hips prone to swaying!

Alison Hinds on Blood’s cd is a pleasant surprise, considering Square One is no more, “Chocolate and Vanilla” is a humourous look without direct reference to racial harmony – a view still shocking in this day and age to Pro-Garvey’ites. 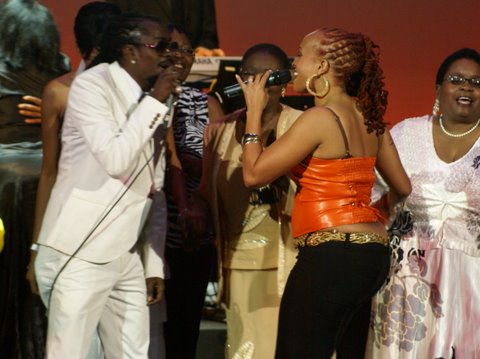 Blood’s own “Yes Please” is his typical humour and double-entendre, while Basil’s “This Feeling” is using the same music bed as Blood’s hit – this is a trend I have noticed even in Bajan Hip-Hop from 2005 and I do not like it. Same instrumental with different lyrics is cheating the listener of an album in my view – using that tactic to boost single sales is more acceptable, since you make sure the song is not on the album (Prince does this all the time). 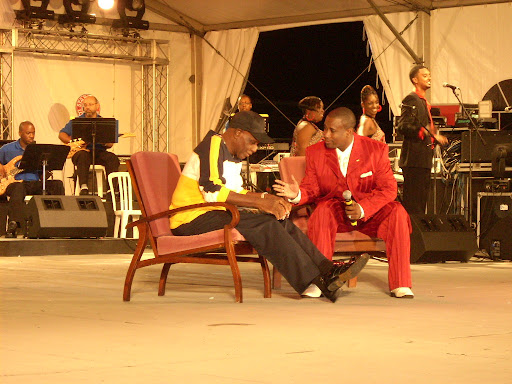 Speaking of singles not on a disk… Sir Don definitely seems a major influence for Blood’s “We Looking At It,” which is on BajanTube but not on “CHAOS“, it’s also not HTML-embeddable unfortunately. This social commentary shows the near-willing impotence of Politicians, who only pledge to investigate as a new crisis develops.