Caribbean Export Development Agency in partnership with the Regional Council of Guadeloupe organised an EPA (Economic Partnership Agreement) Seminar and a CARIFORUM/FCOR’s/OCT’s Renewable Energy Workshop and Mission to Guadeloupe. 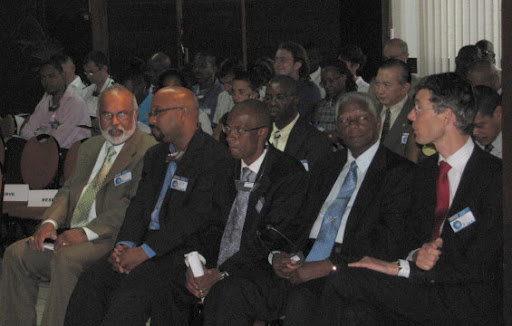 The EPA seminar, which was attended by over 150 participants, was opened by Mr. Hilaire BRUDEY, Regional Counsellor for Guadeloupe, Mrs. Ana Paula LAISSY, Chief of Unit, Coordination Unit of the Outermost Regions, European Commission, and Mr. Philip WILLIAMS, Executive Director of Caribbean Export.The seminar facilitated interaction between public and private sector representatives from the French Caribbean Outermost Regions (FCOR’s), the European Overseas Countries and Territories (OCT’s), CARIFORUM States and the European Union. Participants were exposed to frank assessments of the EPA and how it could be used as a tool to promote trade and investment between CARIFORUM Member States, the FCORs and the OCTs.

The Renewable Energy Mission comprised of 36 CARIFORUM participants and enabled interaction between legislators, producers and consumers of alternative energy with a view to exchanging best practices and arriving at a regional approach on the subject. The aim was to facilitate technology transfer and joint investments. This initiative resulted in the creation of the CARIFORUM/FCORs/OCTs Working Group on Alternative Energy. This working group will provide guidance on the necessary steps required to improve the level of trade and investment in this sector and thus help promote sustainable development in the Caribbean. 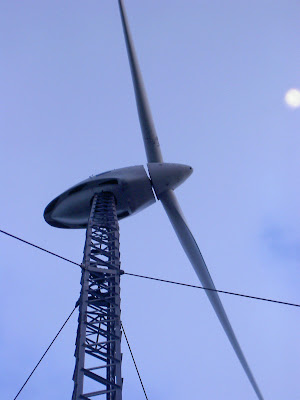 These events were carried out in the framework of the CARIFORUM/FCORs/OCTs Task Force on Trade and Investment which is managed by Caribbean Export. The objective of this Task Force is to facilitate the gradual integration of the Caribbean countries and territories into the regional and world economy through specific actions to increase policy dialogue, enhance business information, strengthen networks of business support organisations and promote investment opportunities.The Guadeloupe meetings were funded with assistance from the European Union, in the framework of the 9th EDF Caribbean Trade and Private Sector Support Programme (CTPSDP) and INTERREG, an EU programme for the FCORs and OCTs.