ONE YEAR SINCE: JOURNEY THAT WAS TERRY MAYERS – Requesciat In Pace 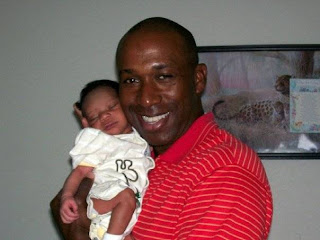 It was about 11:00 am, one week before my vacation was due to end when I got the call…

A call that still shakes me now.

My wife asking if it’s true that Terry Mayers just passed away?

I was stunned to speechlessness and my eyes watered (as they are again even now) after a long pause when the madam kept hollering for me, I finally asked if she was crazy in a very broken voice – but I nevertheless promised I’d call CBC… 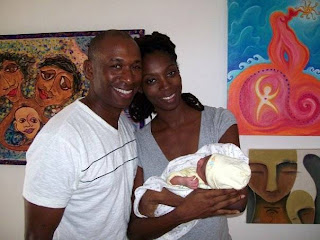 I did, and unfortunately it was true… It still seems unreal even with 12 months to cope.

When Terry was Barbados coach with the Global Senior Games when played in Utah, the Barbados crew’s results would in no small part be due to his avid love of Sports – not just telling it but living it. I hope they remember him and play well again in his honour this year. 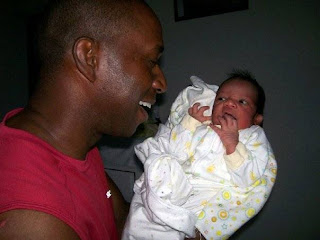 One can only wonder what innovations he’d’ve offered as part of the Caribbean commentary team for Beijing last year, far less his reaction to Usain Bolt! His son TJ is now a toddler, hope he learns all that was special about his dad, and that Terry’s wife is blessed with Terry’s remarkable courage we all respected.

His career with the Barbados Olympic Association had just begun;-

BRIDGETOWN – The Barbados Olympic Association Inc is pleased to announce the appointment of Mr. Terry Mayers to the BOA Board as the new Public Relations Officer.

Mayers, a well known broadcaster and journalist of over 18 years, brings a wealth of experience to the BOA.

His recent work with Cricket World Cup 2007, as the Barbados Local Organising Committee’s Media and Communications Manager, has significantly enhanced his knowledge base and surely makes someone with his credentials, a perfect fit for the level of work required by an entity such as the BOA.

Mayers said: “I am honoured and proud that the BOA has looked in my direction for a PRO and I believe that my passion for sports in general and my appreciation of the Olympic Movement in particular, will hold me in good stead for the tasks ahead.”

2008 is expected to be a bumper year of activity.

An Olympiad is approaching; there are several top level regional and world events coming up; as well as local activities which the BOA is planning.

With this in mind, Mayers said he is looking forward to working with the Board, his committee and all of the member associations, “to make the upcoming year productive and successful… a year of which the entire country can be proud”. Terry, you may be gone but I’ll never let myself forget – God Willing? Flights of Warren Worthingtons guide thee, O my comic book aficionado pal… God bless and protect all of the family remaining. Still miss you! 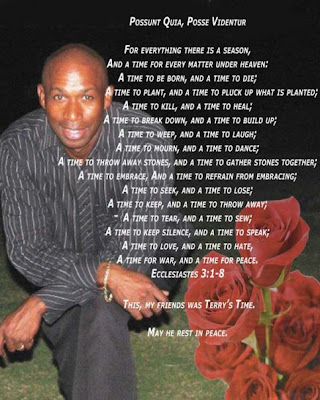