Magnum Kings and Queens of Dancehall host Empress with the support of individuals and corporate entities has managed to raise over 6 million Jamaican dollars for the renovation and addition to the St. Tekle Haimanot Basic School. The campaign initiated by Empress began on May 1 2008. 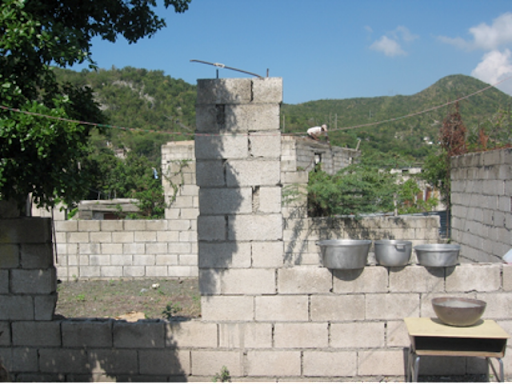 ?I have never felt so fulfilled in my life. It has always been my dream to assist the young children of this country. When invited to the school by the Present Chairman Mr. Alfred Brissett, my eyes were opened and my heart was touched?. Empress stated. 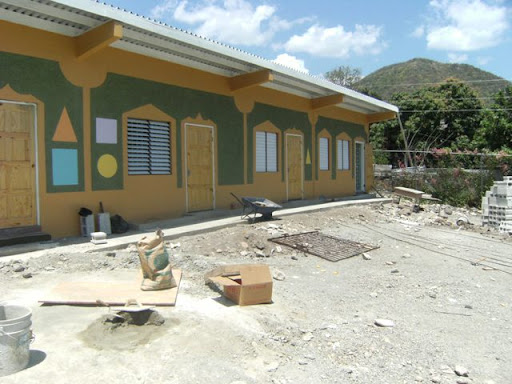 May 1 will make it exactly one year since the host of Magnum Kings and Queens of Dancehall and radio personality approached numerous organizations such as NCB, JMMB and the Rita Marley Foundation for support of her plan to renovate the Tekle Haimanot Basic school in Bull Bay St Andrew. In February 2009 she also approached the General Manager of the Hilton Kingston Hotel, Mr. Frank Rosheuvel, and requested assistance with the renovation of the school. After seeing the condition of the school and its grounds the Hilton Kingston?s K.I.D.S Charity program joined forces with Empress to remedy the situation. 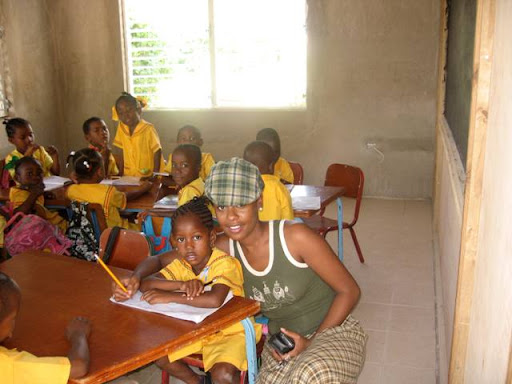 Now one year on from the beginning of the project with the help of numerous donors, the St. Tekle Haimanot K.I.D.S Basic School is now fully equipped. The school now boasts three classrooms, a resource center, an air conditioned computer room, male and female bathrooms, a nurse?s station, staff room, a functional kitchen, a staff room and green play areas for the children. 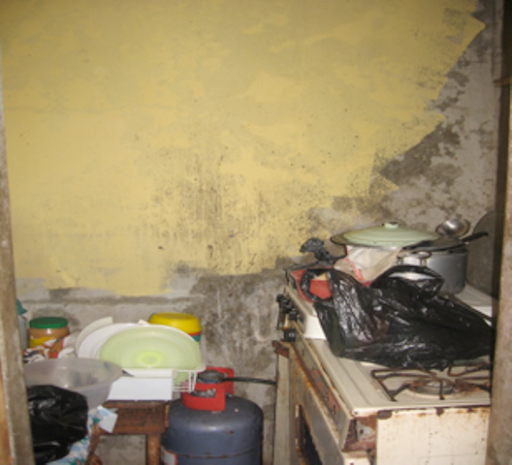 The St. Tekle Haimanot Basic School is a continuation of the efforts of the late Founding President of the UNIA Kingston Division #454, Abba Wolde Madhin, the Ethiopian Orthodox Church and the Universal Negro Improvement Association (UNIA). 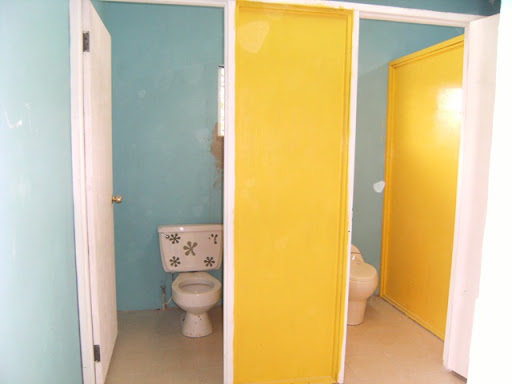 The school was officially dedicated by The Hilton Kingston?s K.I.D.S Charity Program on the school’s grounds.