Labelmates Jovi Rockwell and Ras Penco team up for a collaboration that is a sure hit for both entertainers. The Uprize Music artists bring together Rockwell’s pop/rock flavors and Penco’s reggae riffs on “I Am For You,” a fusion that will find fans in both the pop and reggae worlds.

Rockwell has been busy working on productions for her upcoming debut album on Epic Records. She’s also been steadfast promoting her brand and doing interviews, most recently with Vibe. 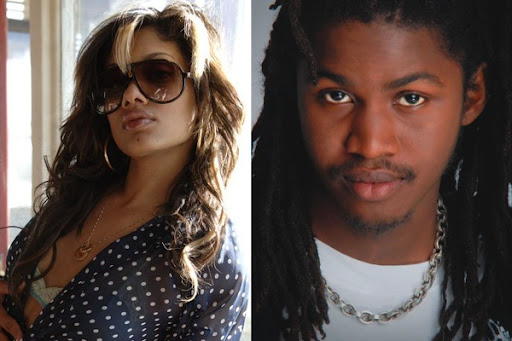 Penco has seen his own recent success, topping the reggae chart in Jamaica last week with the #1 hit “Thousand Miles,” (Jamaica Weekly Countdown).

The video for the single is currently making it rounds on video countdowns as fans get familiar with the rising reggae star. Penco fans can catch him in action at the upcoming BEST OF THE BEST concert on May 24 in Miami, where he joins the cast as one of the only two reggae artists on the bill.