VP/Atlantic recording artiste Sean Paul is set to unveil his first new music in over three years. A new track, entitled So Fine, premiered April 25, on the Grammy-winning superstar?s own new website. 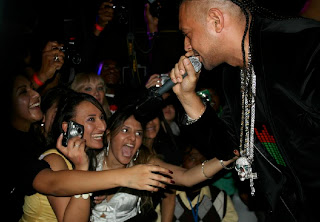 The track made its radio debut since Friday, May 1.

So Fine, produced by Stephen ?Di Genius? McGregor, heralds the upcoming release of Sean?s hugely anticipated fourth album. ?IMPERIAL BLAZE? which follows 2005?s RIAA platinum-certified ?THE TRINITY? will arrive in stores and at all online retailers on August 18.

Sean Paul is the most successful Jamaican artist of all time on the U.S. charts, with three #1 singles (Temperature, Get Busy, and Baby Boy), five Top Ten hits (including We Be Burnin and Gimme The Light), and eight chart entries over two worldwide multi-platinum albums. 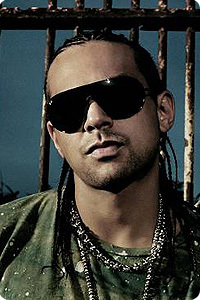 Sean has racked up a stunning array of prestigious awards, including the Grammy Award for ?Best Reggae Album,? the American Music Award for ?Favorite Pop/Rock Male Artist,? Billboard Music Awards? ?Hot 100 Single of the Year? (for Temperature) and the MTV Europe Award for ?Best New Artist.?