The European Commission, CARIFORUM member states, Overseas countries and Territories in the Caribbean, the EU Outermost Regions in the Caribbean and their related EU member states met recently to discuss closer collaboration and a structured dialogue in the field of disaster management and response, through the creation of a regional cooperation platform . 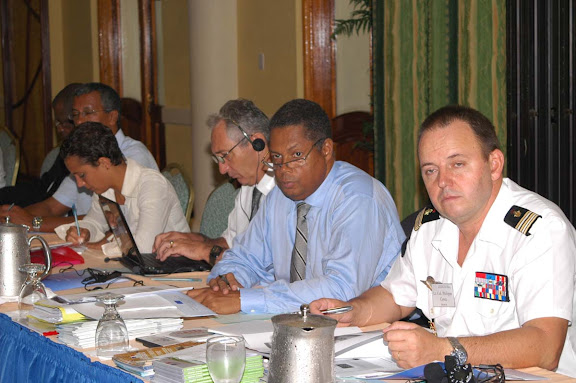 The recent session hosted around 50 representatives from Caribbean countries, overseas countries territories and outermost regions in the Caribbean. They met in Barbados for the first time to explore such possibilities. The specific issues discussed include the avoidance of duplication when implementing projects, identifying gaps and complementary issues during the process, promoting adequate communication channels so as to strengthen the exchange of information and develop mechanisms for a regional response to emergencies. 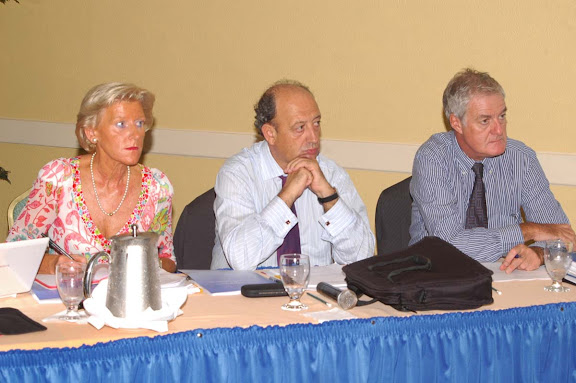 One of the expected results of the pilot project is the development of greater co-ordination between the initiatives and the different actors and assets involved in civil protection in the Caribbean. The platform is expected to build, among others, on the European Mechanism of civil protection with its regional response, resource pooling and dispatching components. 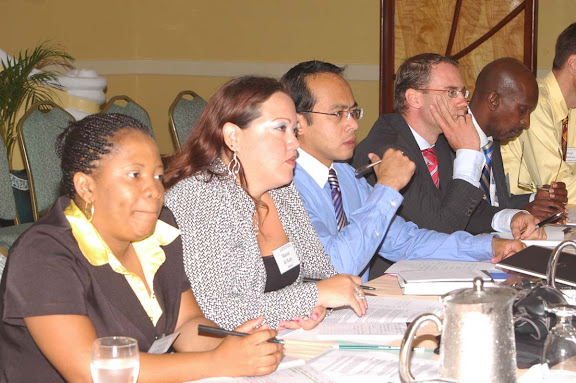 In addition, the platform will help to develop detailed knowledge of the exposure to disasters and the current response capabilities in the region; strengthen the existing measures of disaster prevention and preparation at national and local level; improve the response capacities of concerned actors; and improve awareness raising and information flow to the population.