A huge hit across the region last year, the Digicel Kick Start Clinics give young footballers the chance to be trained by John Barnes, one of the world?s most famous players, a former England and Liverpool star and current coach of Jamaica?s national team, the Reggae Boyz – as well as the chance to realise their dreams and hope to impress English Premier League coaches and become professional footballers. 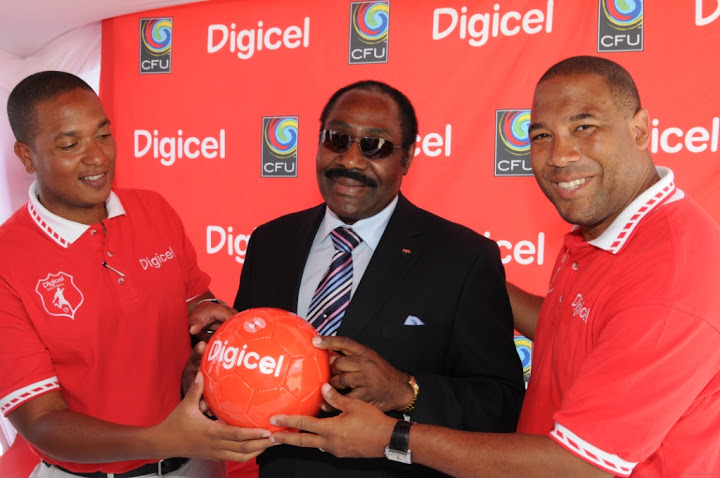 This year?s Digicel Kickstart Clinics will be even Bigger and Better with the addition of Central America to the programme. The eight best Under 16 players from across the Caribbean region will be given the chance to train for a week with Sunderland AFC in September? while the four best Central American Under 16s talents will train with Liverpool FC in October for a week.

Speaking at the press conference and 5 a side football match launch in Kingston, Jamaica, the Digicel Kick Start Clinics Head Coach, John Barnes said, ?Last year?s Digicel Kick Start Clinics were an inspiring experience. In each and every one of the eight countries we visited, we identified really talented, enthusiastic and dedicated young players.

He continued; ?The eight players who won the right to go and train with Sunderland last year came back with invaluable lessons and experiences ? evident in their game today – under their belts. There?s so much raw enthusiasm and talent out there, I?m really looking forward to getting out there and getting to work.? 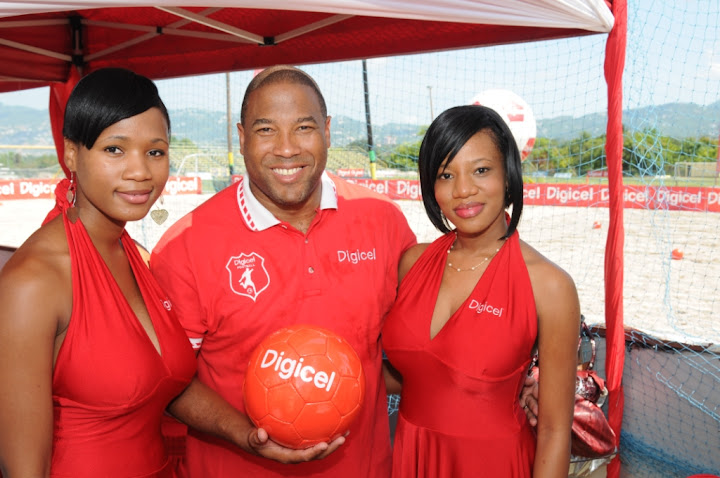 Digicel Group Marketing Director, Kieran Foley, commented, ?This year, we?re going Bigger and Better with the introduction of the Digicel Kick Start Clinics to four countries in Central America ? as well as holding them in six countries across the Caribbean. And we?re delighted to be teaming up with Sunderland again and that Liverpool Football Club has joined in and realized the credibility of the development programmes we have in place across the Caribbean and Central America.?

The Digicel Kick Start Clinics, are made possible by the full support of President Jack Warner of the Caribbean Football Union, whose vision has now propelled the clinics further afield into Central America.

Commenting on the initiative, President Jack Warner said; ?This is another great example of Digicel?s commitment to the support and development of football at all levels of the game. The chance to be trained by a world-class footballer like John Barnes is something these young players would normally only be able to dream of ? with the Digicel Kick Start Clinics, Digicel is making dreams a reality.? 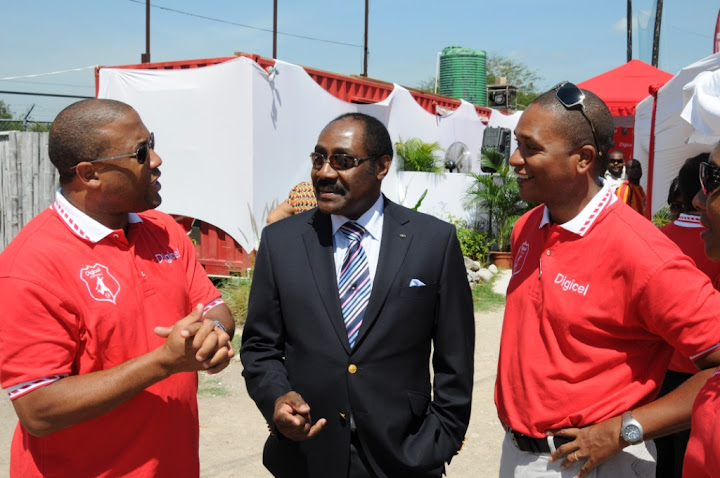 Full details of the Digicel Kick Start Clinics will be announced locally over the coming weeks and will include details on how local clubs and school teams have the opportunity to be part of these once in a lifetime football development clinics.