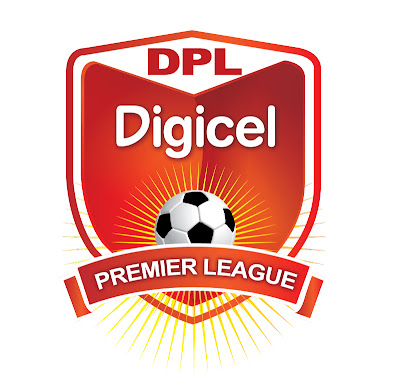 especially with regard to the current Digicel Kick Start Clinics which are being conducted in six Caribbean islands and are presently at the half way mark. ?I see this as real motivation for young players. Talent is talent but giving people an avenue to get a look in at a club at the level of Liverpool and Sunderland speaks volumes to the vision that Digicel is showing.?

Shabazz, was at the helm of Guyana?s senior national team ?Golden Jaguars? when it dominated the 2006/7 Digicel Caribbean Championship and was the only team to have advanced unbeaten through both of its groups before reaching the finals in Trinidad and Tobago which Haiti went on to win. The former Trinidad & Tobago national goalkeeper describes the Digicel Kick Start Clinics as more than pure sponsorship, ?This is partnering; this is opening doors for Caribbean people that normally would not be open. This is a huge opportunity because we in the Caribbean have never been wanting for talent, we?ve always been wanting for opportunities and for Digicel to come at this moment and make that kind of opportunity, you?ve really got to give them credit for showing great vision.? Commenting on Head Coach John Barnes being at the helm of the clinics, Shabazz noted that it takes special skills to work with young people. ?It?s more difficult than people think. It takes a special skill because in coaching, working with young players demands a certain amount of compassion. In coaching, you need passion – but in coaching kids you need compassion. Hats off to John Barnes for taking the time to work with players in the region.? Shabazz believes that Barnes is the best person in the region to be at the helm of the program since he has comes from the region, 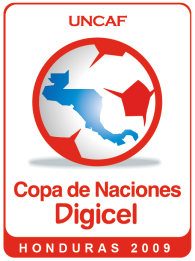 has played outside it and knows what an opportunity like this can do for the kids. To date, the Digicel Kick Start Clinics have been concluded in Jamaica, Barbados and Suriname with Haiti, Trinidad and Tobago and St. Kitts and Nevis the final three destinations. This year?s Digicel Kick Start Clinics are even Bigger and Better with the addition of Central America to the program. The best eight under-16 players from across the Caribbean Region will be given the chance to train for a week with Sunderland AFC in September ? while the four best Central American under-16 talents will train with Liverpool FC in October for a week. The Central American countries where clinics will be held throughout August are Costa Rica, El Salvador, Honduras and Panama.